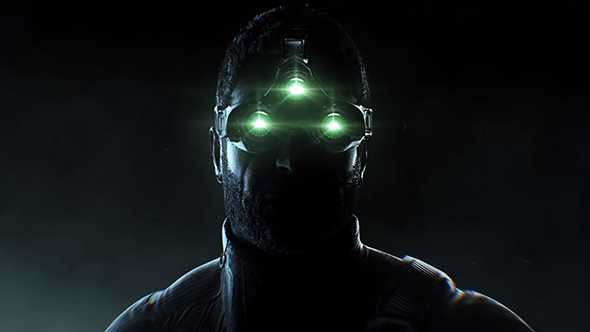 We’re due for a Splinter Cell revival. It’s been half a decade since Blacklist came out, and it’s far past time to see Sam Fisher return. Ubisoft have apparently gotten half the message, and we’re about to see the Third Echelon agent return, complete with voice work by Michael Ironside – not in a new game, but rather as part of Ghost Recon Wildlands event.

Get your Splinter Cell fix with the best stealth games on PC.

The new Special Operation event is called The Call, and Ubisoft just released a teaser for it. Sam Fisher gets informed that “Langley has sprung a leak,” and he’ll need to make a trip to Bolivia. He needs firepower, and he’s got “friends in that neighborhood.”

That’s about all the detail we have so far, but there’s no mistaking Fisher’s original iconic voice in the video. Ironside was controversially replaced for the role in Blacklist, so it’s good to have him back, even if it’s not (yet) a full new Splinter Cell. Last year we heard no new Splinter Cell was in development, but here’s hoping that changes soon.

More details on The Call will be revealed on April 9. Year two of Ghost Recon Wildlands was detailed last week, with each of four Special Operations set to build new PvE and PvP experiences around a core theme – this will be our first opportunity to see exactly what that means.