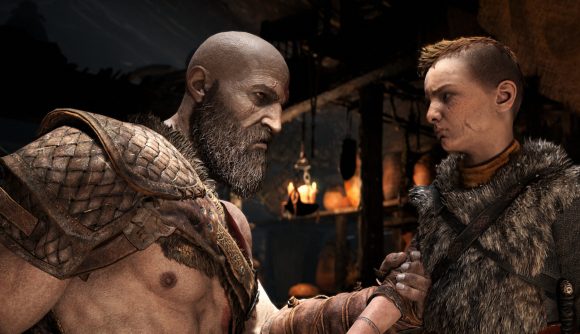 God of War – the 2018 PlayStation 4 game, not the 2005 PS2 original – is officially coming to PC. The soft reboot will launch on Steam early next year, and will feature an array of additional graphical bells and whistles for PC players, including DLSS and support for 21:9 ultrawide resolutions.

God of War hits Steam and the Epic Games Store on January 14, 2022, at a price of $49.99 / £39.99 / €49.99. You’ll naturally be able to set native resolutions including 4K and ultrawide, make use of unlocked frame rates, and enjoy graphical improvements with better shadow resolution, screen space reflections, and more advanced ambient occlusion. The game will also feature Nvidia tech like DLSS and Reflex, though no ray tracing support has been announced.

The devs promise “robust controller support” including DualShock 4, DualSense, and other gamepads, as well as fully remappable keyboard and mouse controls. As the official announcement makes clear, we’re also getting a handful of additional cosmetics alongside the PC release. Additional details will be revealed in the months leading up to launch.

We don’t yet have full details on the God of War system requirements, but you can bookmark that link for updates as more is revealed. For now, you can check out the trailer below. 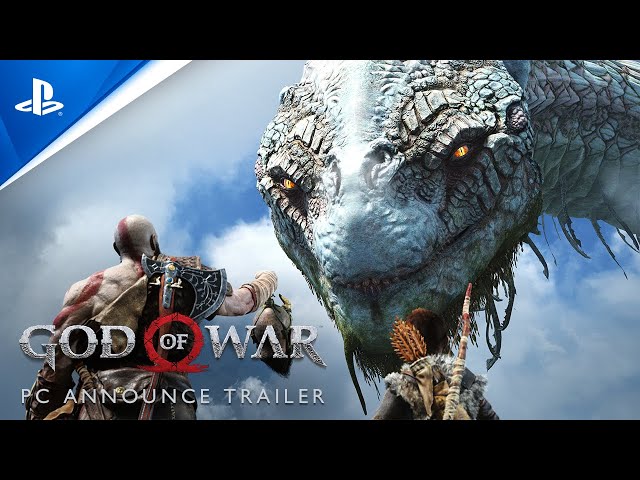 For some games to scratch the God of War PC itch in the meantime, you can follow that link.