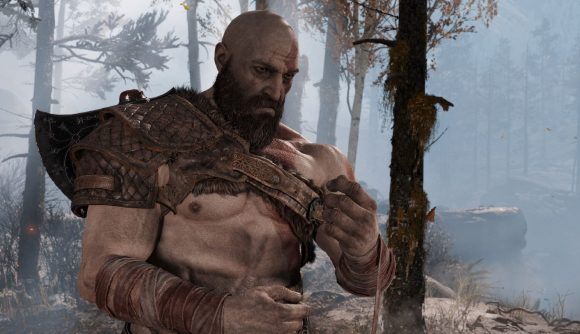 Sony’s just announced that the PlayStation exclusive God of War is coming to Steam and the Epic Game Store, and it looks like it’ll embrace the power of gaming PC hardware. While Kratos’ Nordic adventure isn’t the first PS4 game to release on PC, it could set a new standard for what to expect from Sony’s newly acquired port specialist, Nixxes.

According to Sony’s announcement post on the PlayStation Blog, God of War’s PC port will feature “true” 4K resolution support and unlocked frame rates, providing your rig can handle churning out both. While we’ll need to wait a little longer for the game’s official graphics card, RAM, and gaming CPU requirements, we do know that you’ll need to free up 80GB of space on your gaming SSD.

In addition to the below settings, your PC will need DirectX 12 support and an updated version of Windows 10.

Hopefully, God of War’s unannounced recommended system requirements won’t wage war on lower-spec gaming PC. While it sounds like the PlayStation port is going to be a looker, AI tools like Nvidia DLSS should help slightly older rigs run the game with substantial settings enabled. The game also includes support for Sony’s DualSense controller, meaning you potentially won’t miss out on the experience provided on the PlayStation 5.

Take the God of War system requirements test over on PCGameBenchmark to answer the question… Can I run God of War?