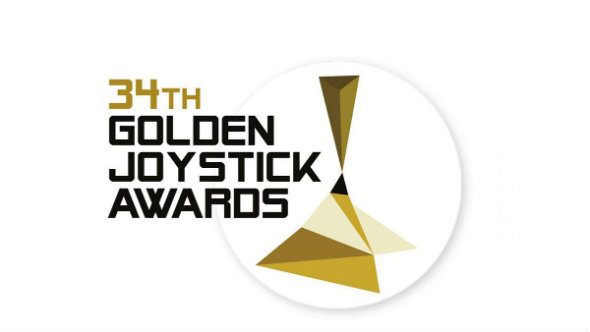 The Golden Joysticks have spoken, naming this year’s best game as Dark Souls 3, followed by Overwatch and a game that released in 2015: Fallout 4.

Which of our upcoming PC games will make it into next year’s event?

Dan Dawkins, EIC of GamesRadar+, says, “Dark Souls 3 is the very deserving winner of Ultimate Game Of The Year. On the surface, the series is most well-known for its difficulty, but it’s the impeccable combat, ingenious design and subtly-integrated, dense, lore that binds the game to our affections.

“Dark Souls 3 is unashamed in the demands it makes of the player, yet rigidly fair: weaving a dense, rewarding story, uniquely crafted for the medium.”

You might be sad that Overwatch was pipped to the big awards by Dark Souls 3, but Blizzard’s competitive shooter did manage to grab five other awards, including Best Original Game, Best Multiplayer Game, Best Gaming Moment and more, so it’s not all bad.

It wasn’t just Overwatch that won multiple awards, though. The Witcher 3’s Blood and Wine – an expansion released this year – picked up three awards: Best Storytelling, Best Visual Design, and Best Gaming Performance, with Doug Cockle, the voice of Geralt of Rivia, scooping the award for his gravelly grunts.

Here are the winners in full: