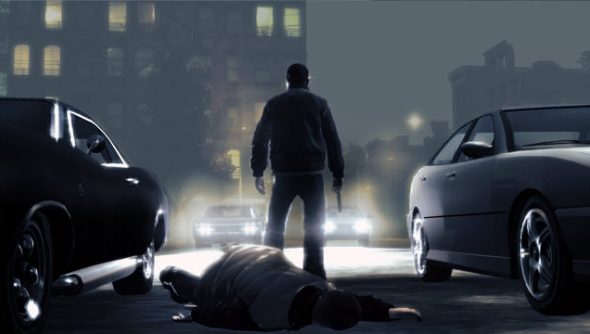 A screenshot has shown up on a Rockstar artist’s portfolio, and it seemingly depicts GTA 4’s Liberty City remade in GTA 5’s engine.

For more urban playgrounds, check out our list of PC’s best sandbox games.

The artist’s portfolio page has since been taken down, but it was originally uncovered by GTA Forums users Spider-Vice and BlackScout. The portfolio belonged to Rockstar artist Adrian Page, who currently works for the developer and has done for the past five years. The portfolio showcased the artist’s work, and among the regular pictures was one of an updated GTA 4 Middle Park location.

This lines up with previous rumours of Liberty City coming to GTA 5, perhaps as DLC. Ex-Rockstar North president Leslie Benzies once spoke about adding other locations and allowing players to fly between them, but there’s been nothing on that happening since. 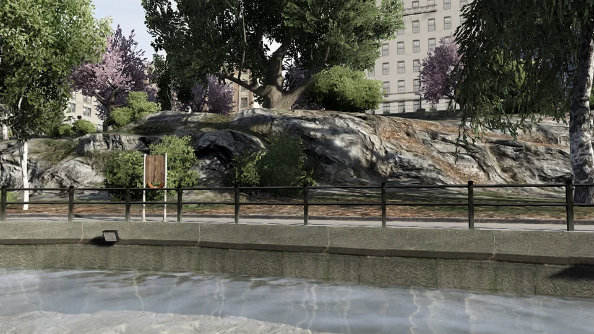 Of course, this could have just been made as part of a test for Rockstar’s Rage engine, or perhaps it could have been work on some planned DLC that was since scrapped. After all, Rockstar have been enjoying massive financial success with GTA Online, so it would make sense for them to put their expansion efforts into that instead. In fact, Rockstar are gearing up to release the biggest expansion yet for GTA 5’s online portionthis very month.

GTA 5 has generated $3 billion to date, which means Rockstar’s current approach is clearly working. It’s still a bit fishy that the artist has taken the screen down after it’s been reported, though.

Perhaps they’re still planning to do it after all. It’s easy to see how they could tie Liberty City into the game’s online portion, so fingers crossed.