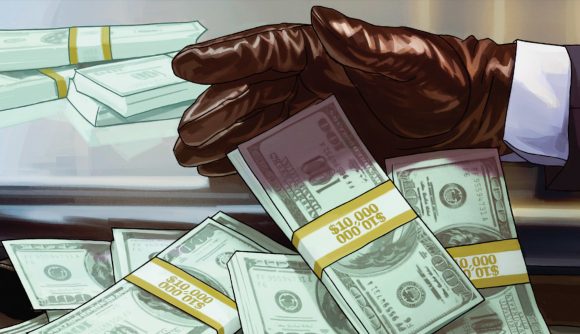 Grand Theft Auto V‘s load times are ridiculous. That’s true of GTA V proper, and it’s extra true of GTA Online. One modder discovered a way to reduce those loading times by 70%, and it seems Rockstar has taken notice – thankfully, this time it’s not just to shut down the mod in question. Instead, that loading time fix is getting officially implemented in an upcoming patch.

In the most basic terms, t0st reported that there’s a single-thread CPU bottleneck when GTA Online starts loading up, and the game spends ages reading redundant information from a JSON file that doesn’t have much reason to exist. In his original findings, t0st wrote: “If this somehow reaches Rockstar: the problems shouldn’t take more than a day for a single dev to solve. Please do something about it.”

In a new update to that post, t0st says he “just got awarded $10k” through Rockstar’s bug bounty programme, which is normally used only for major security issues. t0st adds that “I did try asking for more technical details but they couldn’t say anything.”

Rockstar itself tells PC Gamer that “after a thorough investigation, we can confirm that player t0st did, in fact, reveal an aspect of the game code related to load times for the PC version of GTA Online that could be improved. As a result of these investigations, we have made some changes that will be implemented in a forthcoming title update.” 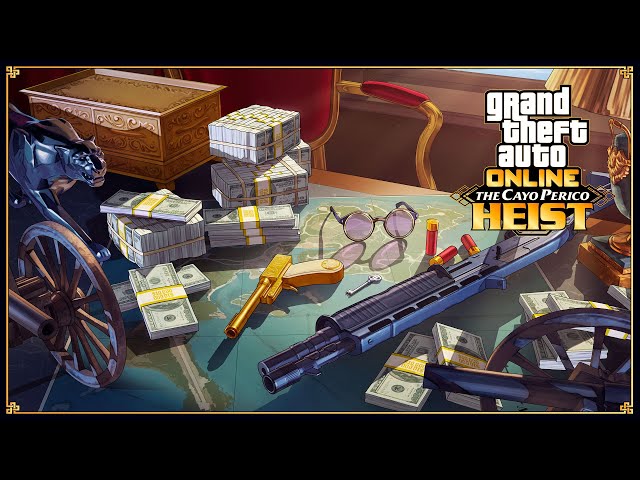 That $10k will probably spend better than any GTA Online money, but for those of us watching this unfold, there’s not yet any word on when the official fix will be implemented.