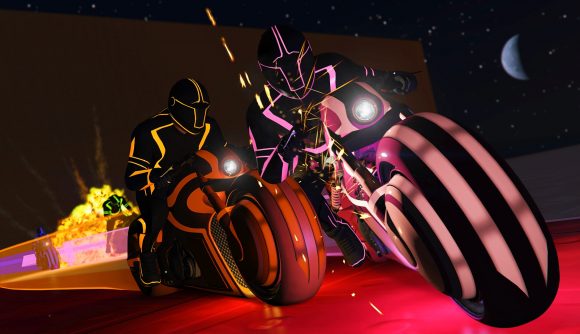 If there’s one thing that feels part and parcel of the Grand Theft Auto experience, it’s sitting in front of your screen and waiting for the darn thing to load. While Grand Theft Auto 5 has been out for around seven years now, it’s more or less the same deal. GTA Online also operates on the same dime and can take a hot minute to boot up even after you’ve loaded into GTA 5 itself.

I’ve rarely questioned it as Grand Theft Auto 5 is a lot of game, after all. Now, though, someone has decided to mull around in the crime game’s files for themselves to see if they can speed GTA Online’s loading times up, and it looks like they’ve achieved some promising results.

The GTA 5 fan posted their findings online after managing to speed up loading times by up to 70%. I’d encourage you to read their post in full, but the short version is that they found a single-thread CPU bottleneck while starting up GTA Online and that GTA struggles to parse a 10MB JSON file as the JSON parser is reportedly “poorly built”.

T0st explains that they were spurred on to improve the game’s loading times after returning to it to try some of the new heist content. It’s important to note, though, that T0st reckons his fix isn’t likely to help everyone else’s load times as there “might be other bottlenecks on different systems”. If you go poking around in the GTA 5’s files, you, uh, might also break something yourself, so do keep that in mind if you try any of this out.

If you’re looking for more things to do once you’ve managed to load into one of Rockstar’s biggest open-world games, our GTA 5 mods and GTA 5 cheats guides will give you plenty of inspiration.