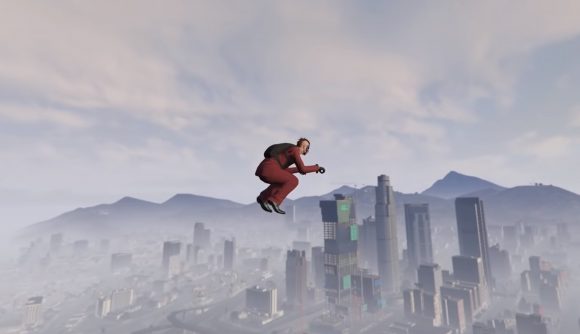 GTA Online players do not care for the Oppressor MK 2. If you’ve been out of the loop, the hoverbike allows players to fly around and fire rockets that can lock on to vehicles. Grand Theft Auto V’s online mode is known for the assortment of mayhem that goes on, but the hoverbike still manages to rise above all that due to how annoying it is. You can imagine players’ despair, then, when others stumbled across a glitch to make them invisible.

It looks like the glitch has been patched, but the way it worked was fairly straightforward. First, you had to make sure you had an arcade filled with cars. Then, you spawned into a game, booted up the Rockstar Creator, and then forced an error message. If you did this, you could do some fiddling about to make your Oppressor MK II invisible. You’d be stuck in place for a bit, but you could use your booster to break free and fly around.

Only the hoverbike was granted invisibility, and people could still see you, but it all made for rather bizarre viewing. Thankfully, though, it seems that Rockstar has been swift to patch it. Rockstar fly-on-the-wall Tez2 reports that a background update was pushed live to hotfix the issue. We’ve reached out for comment, and will report if we hear back.

Rockstar has seemingly fixed other glitches this week, too. Players were reporting that the summer update reintroduced the Orbital Cannon bug that allowed players to fire off the targeted missile strike without having to pay for a follow-up. It has been a busy week – I think it’s fair to say. 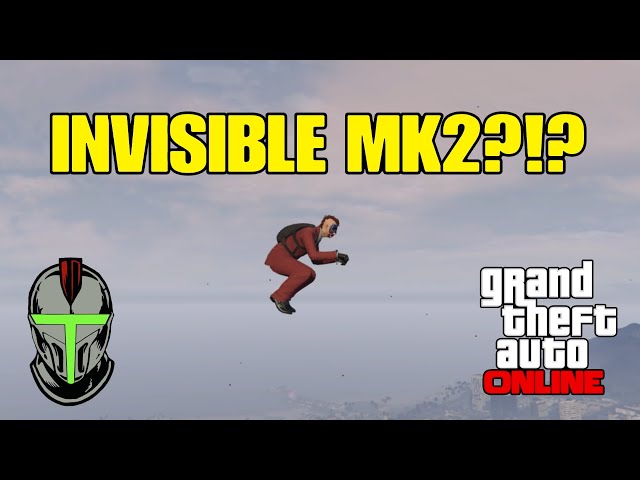 If you’re curious about the GTA 5 podium car this week, or what’s in the weekly update, you know where to click.