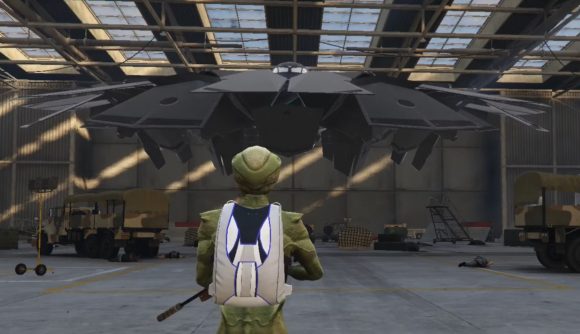 GTA Online now has a secret business battle where you fight your way into the Fort Zancudo military base, invade an air hangar, and collect a load of spaceship parts inside. Yep, this ties into the game’s long-standing almost-conspiracies when it comes to alien content, and once again a group of dataminers have figured out how to play the mission well ahead of anybody accessing it for real.

Nobody’s quite sure yet if it’s even possible to activate the mission yet in-game, but a datamining group called the Game File Gurus has once again activated the mission early – just as the group did with another alien mission in GTA Online back in 2017. As team Guru tells Kotaku, however, this mission was far harder to activate, and they believe Rockstar is working harder to keep this stuff from being triggered by dataminers.

But after the Summer Special update went live earlier this month, it took only a handful of weeks for the Gurus to post a full playthrough of the mission on YouTube, so I guess the secret’s not all that safe after all.

The previous secret alien mission required you to complete 600 gunrunning missions, then start a supply run between 9PM and 11PM in-game. The requirements for this mission are likely to be just as obscure – or perhaps even moreso, if Rockstar is indeed attempting to make these missions tougher to uncover. 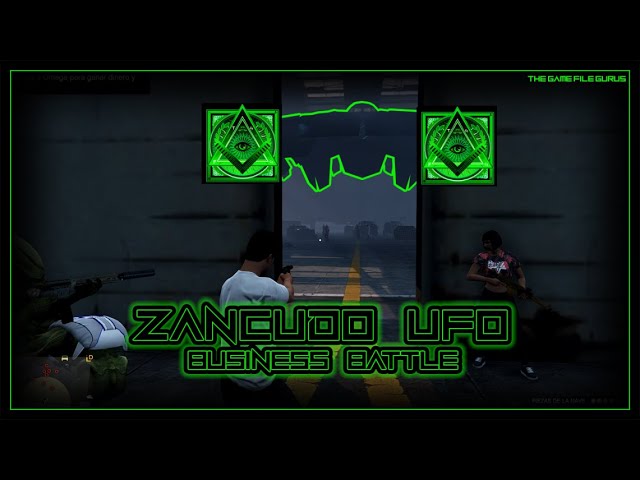 If you’re looking for more from Grand Theft Auto, check out this week’s GTA 5 podium car, or maybe some GTA 5 cheats if you’re looking to go above and beyond what you can get away with using your standard tools.