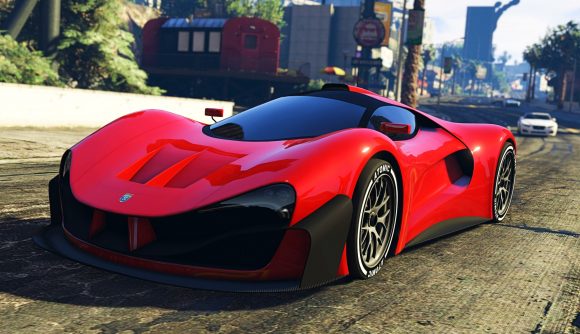 Grand Theft Auto 5 may be close to eight years old, but that doesn't mean it can't receive a glow-up or two. A group of researchers at Intel Labs used the classic PC game as part of their paper discussing enhancing photorealism. There's a lot of jargon to get to grips with, but the short story is that what they've done with the game looks incredible.

The team explains that the project's point is to enhance photorealism enhancement, which essentially means they're making something even more realistic than before – in this case, GTA 5. Intel Labs explains that its method modifies images from the game to look more natural. Each image is enhanced “by a convolutional network that leverages intermediate representations produced by conventional rendering pipelines”.

Intel Labs further explains that the model it used for the presentation was trained to translate GTA 5's images to the Cityscapes data set, which mainly comprises recordings of German cities captured through an automotive camera.

The footage we get of GTA 5 doesn’t look as bright and poppy as you’ll be used to, but it’s pretty darn realistic.

You can catch the video below to get an oral version of the team’s paper. If you fancy giving it a read, though, you can find it right here: 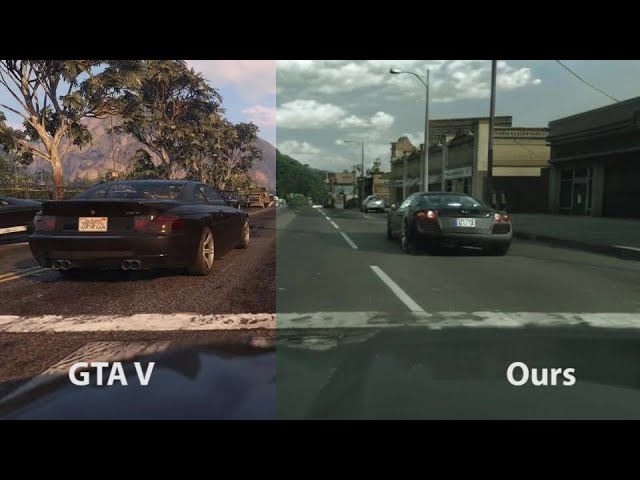 If you’re looking for some more GTA 5 mods or GTA 5 cheats, you can find our guides at those links. You can also buy GTA 5 for PC here if you don’t have it yet.