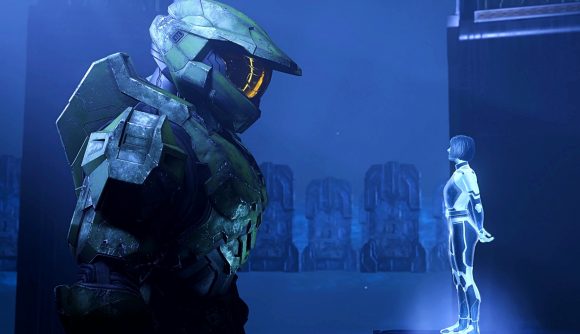 Halo Infinite is getting a big patch this week to alleviate some of the community’s biggest bugbears. Alongside some general quality-of-life improvements for the campaign mode, 343 Industries is introducing a bevy of anti-cheat improvements and much more.

Senior community manager John Junyszek explains in a post on the game’s forums that the campaign will see several improvements. We don’t know all of them just yet, though the patch will address issues with achievements unlocking and returning to the game through the quick resume option. You can expect that and more sometime this week.

Junyszek also shares that previously announced anti-cheat improvements will be coming to the FPS game this week, too. Once again, though, details are slim. The senior community manager says that there will be “multiple improvements” to anti-cheat systems and that the team will have “even more” to share about its cheat-prevention software in the future. Expect fewer suspicious kills in the short-term future, basically.

Halo Infinite is also getting networking improvements to aid against latency, desync, and other performance-affecting issues. “Next week’s update will add new telemetry that specifically focuses on gathering more data around instances of being shot around walls or corners,” Junyszek shares. “It will also have targeted improvements to reduce rubberbanding around vehicles and vehicle debris. 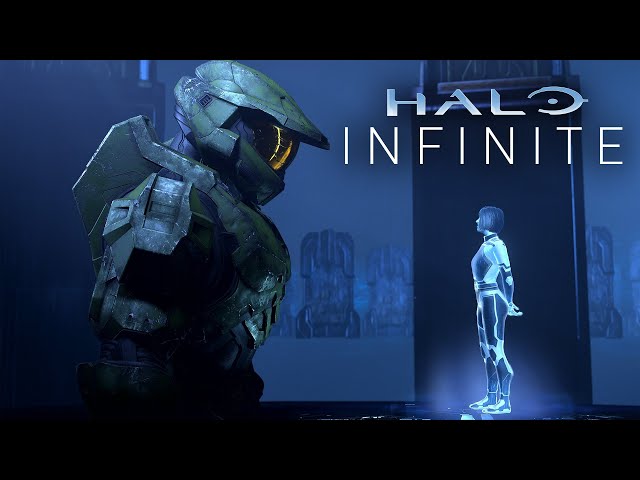 “This work will help us as we continue to improve the online experience, but it does not signify the end of the road. Please know that progress is being made and we’ll continue to share updates around networking when we have them.”

The big update lands at some point this week. If you’re curious what the Halo Infinite weekly challenge and reward are in the meantime, you can follow that link.