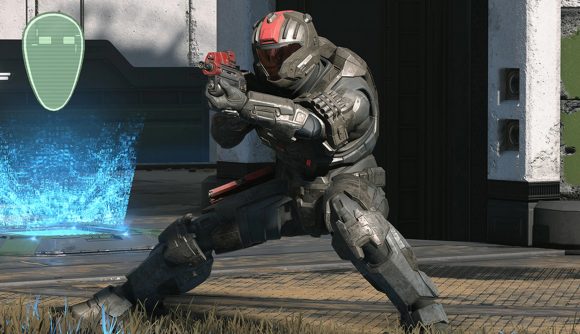 In less than 24 hours, over 270,000 players on Steam have jumped into the Halo Infinite’s multiplayer open beta, making it Xbox Game Studios’ biggest launch on Valve’s platform, with countless more joining the fray via Xbox Live. However, some Spartans are struggling to maintain high frame rates despite meeting the Halo Infinite system requirements, and it appears that an optional texture pack installed alongside the main game could be to blame.

In a Reddit thread, user BruhGiveMeANameFFS highlights that uninstalling Halo Infinite’s high res texture pack could help to boost fps and get the game running more smoothly. Using their setup of an Nvidia GTX 980 Ti and Intel i7 5820K, their frame rates allegedly increased from 23 fps to a whopping 72-100.

While we weren’t able to replicate such a significant increase in our own testing, several users report that this fix has helped to raise their frame rates. One user, with an Nvidia GTX 1070, reported a 20-30fps increase, while someone with an AMD RX 590 claims disabling the texture pack made the game ‘playable’.

How to disable Halo Infinite’s high-res textures on Steam: 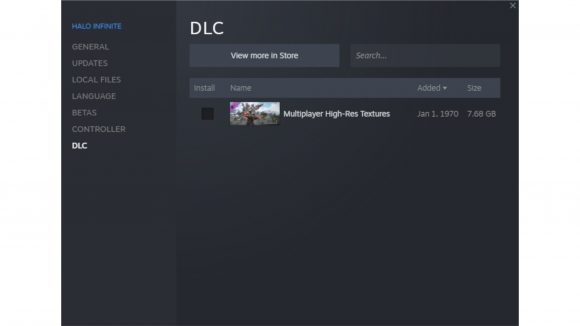 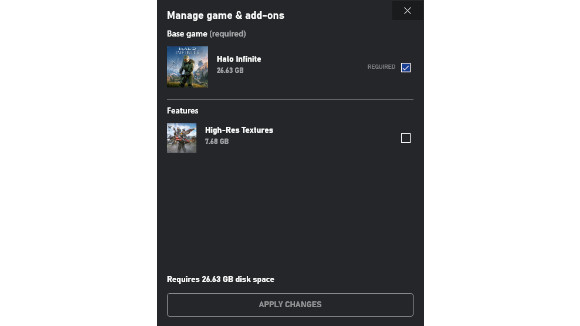 Take the Halo Infinite system requirements test over at PCGameBenchmark and answer the question… Can I run Halo Infinite?