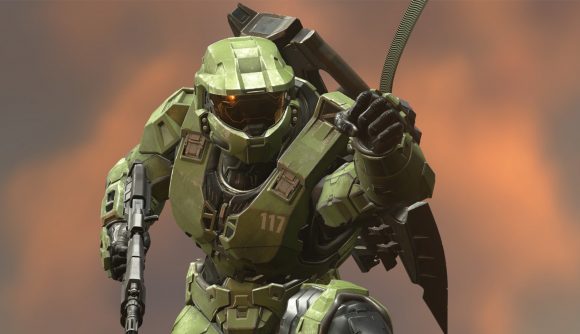 The Halo Infinite release date has finally been confirmed. No longer confined to “holiday 2021”, the date is officially set for December 3. The devs recently teased that this announcement was coming “very soon”, and indeed the date was revealed as part of today’s Gamescom Opening Night Live stream.

The Halo Infinite launch is set for December 8, 2021. Both the campaign and the multiplayer will launch on that date. (Please act surprised if you saw the leaks earlier today.) It will be available on PC via Steam and the Microsoft Store, as well as on Xbox One and Xbox Series S and X.

We know that Halo Infinite will debut with free-to-play multiplayer, while purchasing the game (or picking it up through Xbox Game Pass) will get you access to the full campaign. You won’t be able to play it cooperatively with your friends, though. Halo Infinite will launch without campaign co-op, nor will it have Forge on day one.

While E3 is long-since over, the Gamescom schedule has provided us with a similarly robust lineup of presentations and press conferences for the week, and you can stick with us for more on the biggest announcements from the show.