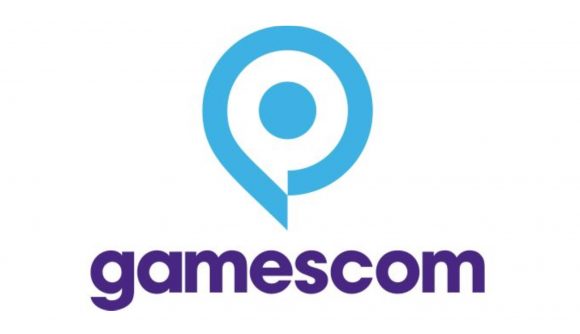 Yes, E3 2021 is behind us, but news on upcoming PC games never stops. Gamescom is coming up at the end of August, and a variety of press conferences and special presentations are starting to be announced for the show. We already knew about Geoff Keighley’s Opening Night Live show, but now Xbox and the Future Games Show are joining the lineup.

Gamescom itself is all-digital this year, and runs from Wednesday, August 25 through Friday, August 27. The show will be free and made up of a variety of livestreams over those days, including some focused on developers and business. For fans, there aren’t many details on what to expect from the main show, except that Gamescom Studio and Awesome Indies presentations will return in collaboration with IGN.

Expect more details on the remainder of the show as we get closer to the start of Gamescom proper, but for now, there are three major presentations confirmed for the schedule: Geoff Keighley’s Opening Night Live, the Xbox Stream, and the Future Games Show.

Check out the schedule below.

Bungie’s event isn’t technically branded as part of Gamescom, but given its close proximity to the other events in the schedule, the Destiny 2 Witch Queen Showcase is certainly there in spirit. The Twitch stream will broadcast on Tuesday, August 24 at 9am PDT / 12pm EDT / 5pm BST.

Save the date for new looks at upcoming games during the Gamescom 2021 Xbox Stream: https://t.co/2JPZrhJqqj pic.twitter.com/DsXmYazaTJ

The Gamescom 2021 Xbox Stream will broadcast on Tuesday, August 24 at 10am PDT / 1pm EDT / 6pm BST. The show will focus on previously-announced first-party Microsoft games, and some titles from third-party publishers, too. There will, of course, be info on additions to Game Pass, as well.

3 weeks from today, get a new look at this holiday's biggest upcoming video games and what lies beyond…@gamescom Opening Night Live

Set to broadcast on Wednesday, August 25 at 11am PDT / 2pm EDT / 7pm BST, Opening Night Live will kick off Gamescom with a two-hour presentation by venerable host Geoff Keighley. The presentation will feature “a new look at this holiday’s biggest upcoming video games and what lies beyond”.

Over 30 games will be featured at the show. We don’t know much of what will be there, but the Splitgate devs are teasing some sort of announcement. Is it time for that new 1.0 release date announcement?

The Future Games Show returns, with more than 40 games and some special guests.https://t.co/PK6sFEWQny

The Future Games Show will broadcast on Thursday, August 26 at 1pm PDT / 4pm EDT / 9pm BST. The show will feature over 40 games, including titles from Frontier Developments, Team17, Koch Media, and Tripwire Interactive.