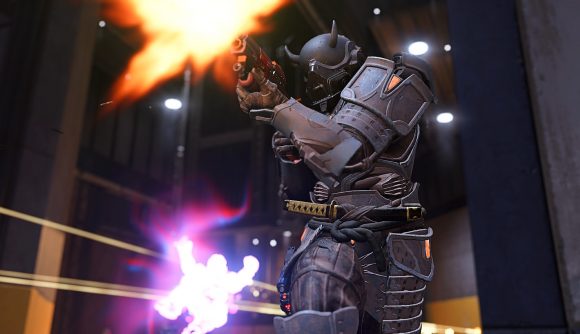 You’re going to be hearing more about 343 Industries’ plans for campaign co-op and Forge in Halo Infinite soon. Head of creative Joseph Staten has taken to Twitter to tell fans that a roadmap is the team’s top priority and that an update will be along “as soon” as the team can provide one you can “rely on”.

Staten explains that the team missed its January target to provide an update on Halo Infinite’s seasonal roadmap, campaign co-op, and Forge as it needed more time to finalise plans so it could share something that it can deliver upon. “This work is my top priority, and we’ll have an update as soon as we can,” Staten says.

Staten initially explained last year that Halo Infinite wouldn’t ship with campaign co-op or Forge as they both needed some more time in the oven. The plan is to release campaign co-op in season two and then Forge in season three. That means we should be seeing both in Halo Infinite this year, though when exactly remains to be seen.

In other Halo Infinite news, the Cyber Showdown event has come to a close, so the limited-time Attrition mode is taking a breather. The developers know that players took quite the shine to it, though, so plans to make it a permanent fixture are being mulled over.

Hey folks. In November, I said we'd have a #HaloInfinite update on our Seasonal roadmap, Co-Op, and Forge in January. We need more time to finalize our plans so what we share is something you can rely on. This work is my top priority, and we'll have an update as soon as we can.

If you’re curious about the Halo Infinite weekly challenge and reward this week, you can follow that link.