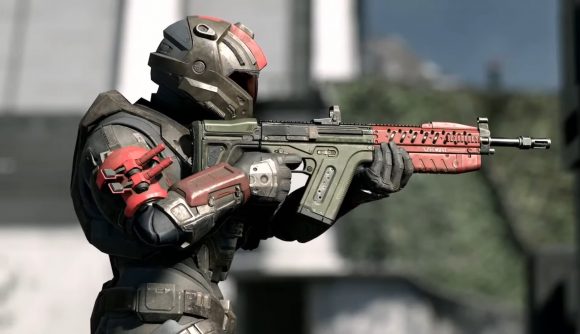 The Halo Infinite release date is expected this holiday season, and it sounds like the FPS game won’t be including some beloved features – at least, not on day one. 343 says that on PC, split-screen won’t be available in Halo Infinite launches, but the team will be looking to “explore” the option later. Across platforms, campaign co-op and Forge have also been delayed until after launch.

“Campaign co-op is fundamental to the Halo experience,” Halo Infinite’s head of creative Joseph Staten explains in an update video. However, he said, the team had to delay that feature as it went into ‘shutdown mode’ in the development process in order to focus on “a quality experience for launch.”

Staten says that 343 has a full year plotted out in a post-launch roadmap, and that campaign co-op and Forge, Halo’s level editor, will ship at some point in 2022 after they’ve had a little more time “in the oven.” 343 is targeting multiplayer season 2 for the release of campaign co-op, and then releasing Forge during season 3.

Each season is roughly three months long, so we can figure on March as a rough estimate for co-op, with Forge arriving some time after June. 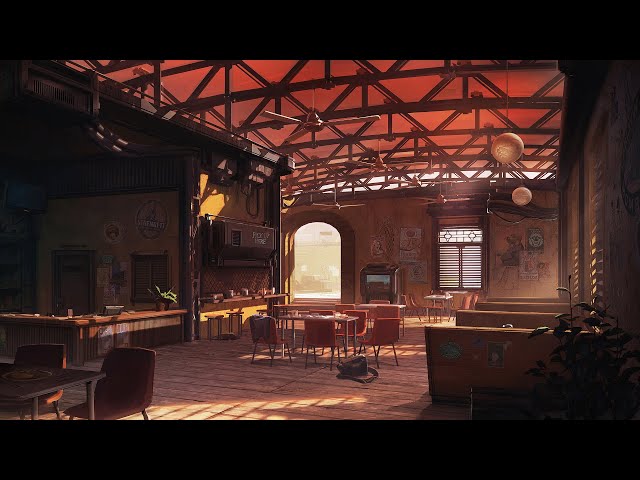 These estimates are, of course, estimates, and Staten says things could change as the teams work through the development process for these features.

“We have the opportunity to play campaign all the time, it’s this wonderful, wide open, non-linear take on a Halo campaign, and it’s going to offer so much more flexibility to take down Banished bases from all kinds of different angles, to progress through the game in your own way,” Staten says.

“At the same time, though, that’s complicated when you think about save systems, and all the technology that needs to drive this nonlinear experience,” he continues. “In the co-op scenario, that’s even more complicated. And that’s another reason why it’s going to take longer, just to make sure it’s quality, day one, and people can jump in and play and have fun.”