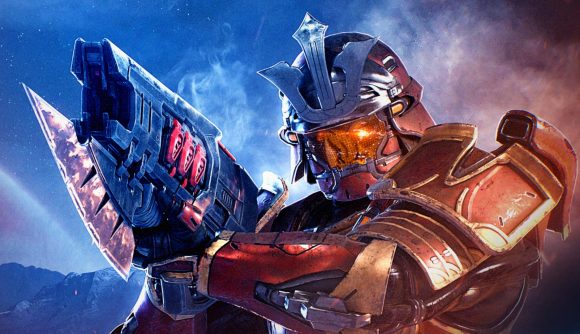 343 Industries has confirmed that Halo Infinite’s next Tenrai event will feature items that were previously only available in the store in place of most challenge swaps and XP boosts. The team has held a community stream for the holidays, where head of design Jerry Hook reflected on the game’s multiplayer launch and outlined some changes moving forward.

Hook admits that he “didn’t do a good enough job” in reviewing the assets that went out with marketing for the Tenrai event, which led the team to show off the Yoroi armour to build up excitement. The problem, though, was that various parts of the gear were purchasable in the shop. Moving forward, the team wants it to be clear whether something it’s showing off is free or from the store.

“The problem is that they showed a mixed samurai,” Hook says. “Our goal is always that if you see something for earn in a season and it’s earnable in an event track, you can’t earn that gear in the shop or the battle pass – it’s dedicated to your events.”

Hook outlines several changes being made for the next Tenrai event to remedy the situation. Various bits of armour and future items will come to the Tenrai pass in place of XP boosts and challenge swaps. Marketing lead Noah Benesch adds on Twitter that all XP boosts and challenge swaps after tier ten of the pass will be removed and replaced by other items, such as the full Kabuto armour set and pose. 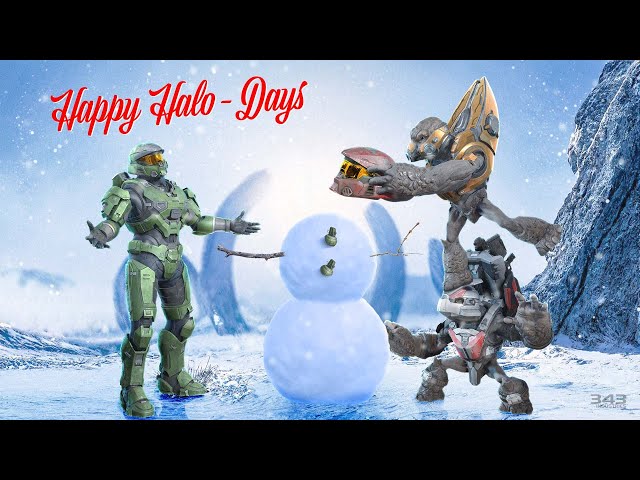 The Halo Infinite devs are also still tweaking the battle pass. Challenges were further reworked in an update this week, with “performance-based XP” to come. We also got dedicated Slayer playlists, as was promised.

Check out our Halo Infinite review for our thoughts on the game. If you’re curious about the Halo Infinite weekly challenge and rewards, you can follow that link.