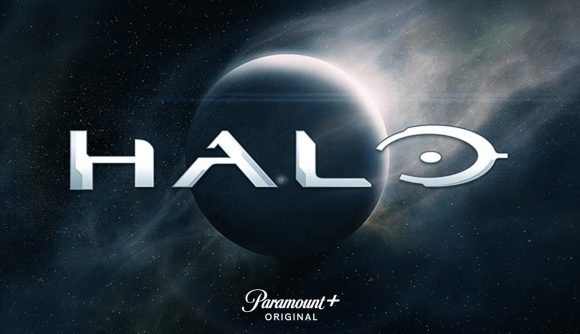 Following November’s teaser, we’ve now got our first good look at the upcoming Halo TV series that’s headed to Paramount+ later this year. Packed with action, the fresh trailer gives us an all-new peek at Master Chief doing what he does best, the Spartans readying for battle, and – excitingly for fans who can’t wait to tune in – a release date.

The trailer, which you can check out below, reveals that the Halo TV show release date is March 24, 2022. It will debut exclusively on the Paramount+ streaming service. The trailer also gives us a taste of the series’ plot, with Master Chief, as portrayed by Orange is the New Black and The Wire actor Pablo Schreiber, naturally sitting at the core of the story. “The Master Chief was enhanced and trained for one purpose: to win this war,” Natascha McElhone’s character Dr. Catherine Halsey says. “He and the other Spartans are our only effective weapons against the Covenant” – the alien threat they have to face down.

We also get a good glance at the series’ action playing out, with gunfights, flights through space, and teases about the more mysterious elements of its plot. We also get to see the return of AI companion Cortana, who is depicted by the same actor who played her in the game series, Jen Taylor.

Beyond the snapshots we get in the trailer itself, not a whole lot is known about the show’s plot just yet. However, we did get a little insight into its timeline and what it means for the wider Halo IP and canon in a blog post on the Halo Waypoint last week. We know that the show will be set in the ‘Silver’ timeline, which “is grounded in the universe, characters and events of what’s been established in core canon, but will differ in subtle and not so subtle ways in order to tell a grounded, human story, set in the profoundly established Halo universe”, as franchise creative director, Frank O’Connor, explains. 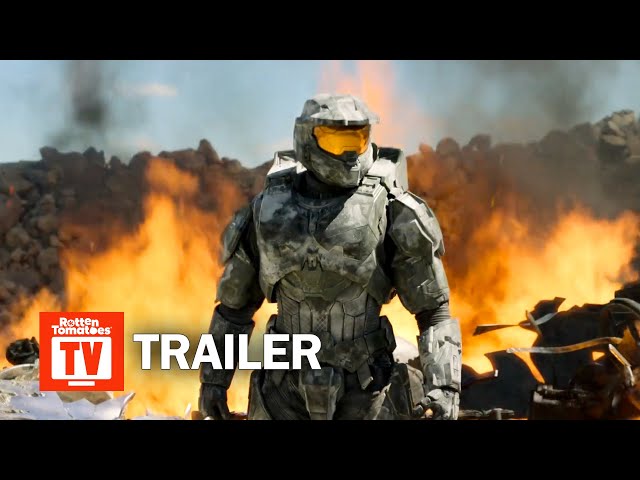 “To be clear: these will be two parallel, VERY similar, but ultimately separate timelines whose main events and characters will intersect and align throughout their very different cadences,” O’Connor says. You can find out more about the game and TV series interact in the post.

“Dramatising an epic 26th-century conflict between humanity and an alien threat known as the Covenant, Halo the series will weave deeply drawn personal stories with action, adventure, and a richly imagined vision of the future,” the trailer’s description says.

The time has come, Spartans! Our first Silver Debrief for @HaloTheSeries on Paramount+ is here with an update on our first season, some exclusive new details, and a full exploration of the Silver Timeline.

In the world of Halo games, the latest instalment, Halo Infinite, has had the biggest launch in the series’ history, hitting more than 20 million players since launch. Phwoar.