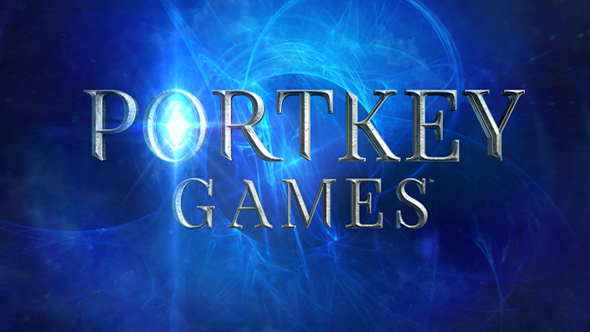 Just like Harry, ye’re a wizard too, because Warner Bros. have announced intentions to produce “a series of new mobile and console games” under the label Portkey Games. Details alongside this announcement are sparse – at least outside of the mobile realm – but there are a couple of pieces of interest.

Hopefully we’ll soon have some more concrete names to add to our list of upcoming PC games.

The games will allow fans to be “placed at the centre of their own adventure,” and will feature a combination of new and familiar characters. The more famous parts of the cast, however, might be shown at a far different point in time that what’s been depicted in the books and movies.

Portkey’s first title will be Harry Potter: Wizards Unite, which is an AR-focused mobile game using real-life location data to offer players a glimpse into the magical world all around them. Wizards Unite is being developed in partnership with Pokémon Go developers Niantic.

“With Portkey Games, we are thrilled to answer the fans’ requests for more games inspired by J.K. Rowling’s Wizarding World,” says Warner Bros. Interactive president David Haddad. “We are working with talented creators to build games that focus on player-generated stories, which will live alongside the magical universe created by J.K. Rowling.”

It remains to be seen what shape those “console” games will take, and whether or not we can interpret that to simply mean “full-sized” games. In other words, whether they’ll be on PC. The last Potter-derivative game we’ve seen outside of mobile titles were the Lego spinoffs, and Warner’s games, from Batman: Arkham Knight to Mortal Kombat X, have had a rough time transitioning to PC. Maybe Injustice 2’s delayed release will mark the start of change, however.

In the meantime, I’m still watching Spellbound for my magical school adventures.