There are a lot of heavy-hitting upcoming PC games in the next few months, but don’t get drowned in the deluge – one of the most fabulous-looking indie games we’ve seen in ages is coming very soon, too. The Haven release date is now set for December 3, and the developers have launched a new trailer showcasing the game’s story and aesthetics.

Haven comes from French studio The Game Bakers, who previously brought us the gorgeous boss rush game Furi. Haven, however, is a take on Japanese-style RPG games, where you control a party of two characters: a couple named Yu and Kay, stranded on an uncharted planet and trying to build a new life there.

There are battles and big areas to explore, as you’d expect from any RPG, but a lot of Haven is spent in the intimate moments between Yu and Kay, as they cook meals, talk about the day’s events, and spend their evenings together. It’s half battling and half relationship management, all tied together in a gorgeous art style.

Check out the new trailer below for a taste of what to expect. 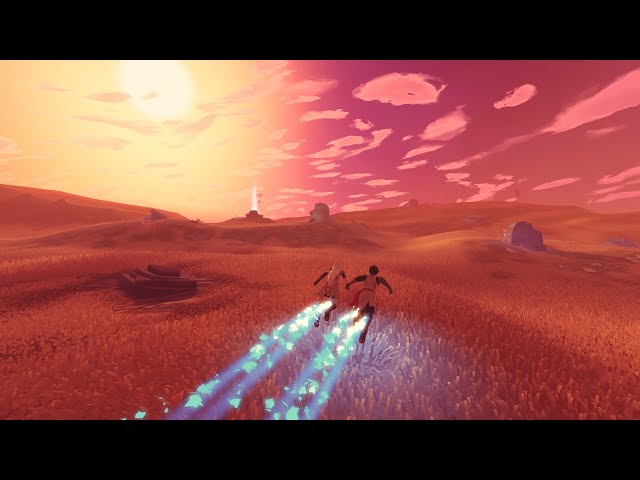 The PC version of Haven will launch via Steam, GOG, and the Windows Store on December 3.