If you thought DisplayPort had become that mythical ’one cable to rule then all’ the HDMI gang want you to think again. The catchily titled HDMl Forum have announced the availability of the latest update to their favourite media connection standard, HDMI 2.1.

It might be a while before we see this new spec used in our screens, but here are the best gaming monitors of today.

This latest version, first announced at CES at the start of he year, offers more than twice the available bandwidth of the previous generation, topping the latest DP 1.4 spec by quite a margin. But maybe don’t get /too/ excited just yet, we’ll probably need to wait a while for graphics cards and monitors which will take advantage of what HDMI 2.1 can offer. 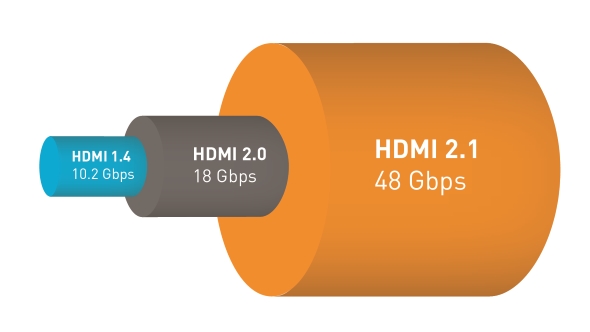 The headline spec for the new standard is the 48Gbps maximum bandwidth. Compared with the latest version of DisplayPort, introduced last year, which has a peak bandwidth of 32.4Gbps, that gives it a little more headroom. 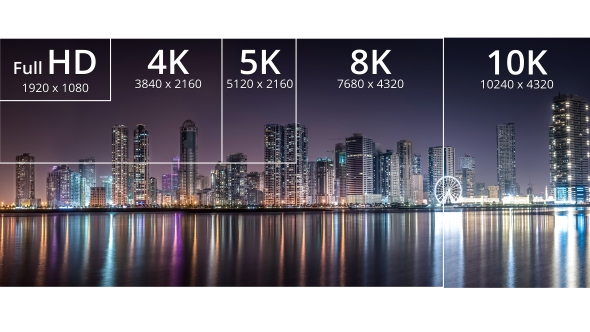 What is potentially more interesting, from a gaming standpoint, is the enhanced refresh rate package it offers. The primary one of these is the new Variable Refresh Rate, which looks an awful lot like the Adaptive Sync stuff AMD helped get running over HDMI.

This will mean FreeSync on HDMI should become far more prevalent, but don’t expect that to mean Nvidia finally introduce a hardware-free GSync Lite feature… 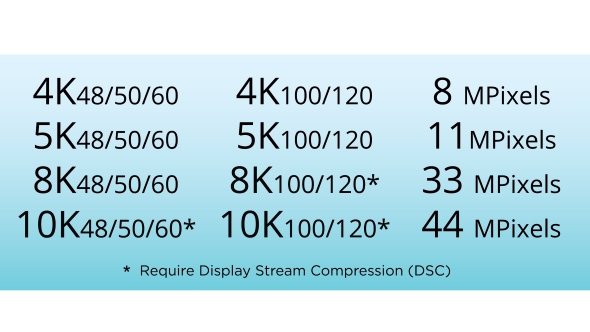 So, when can all this HDMI 2.1 loveliness be yours? Well, you’re going to need a compatible graphics card and a compatible monitor, and that combo is going to be a while off. Further still anything that’s capable of decent framerates at 8K, or get close to the compressed 120Hz refresh rate it supports at 10K.

DisplayPort’s adaptability – offering power, data, and video via a single cable – still means it gets my vote, however.