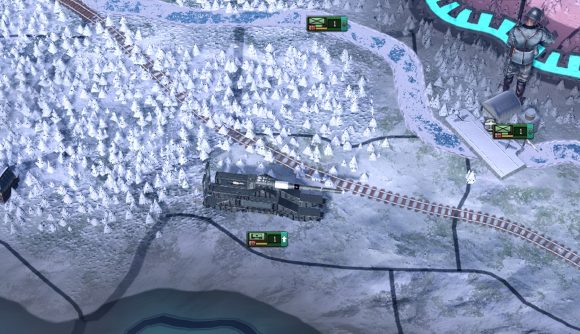 Last week we got rather excited about the fact that Hearts of Iron IV is giving trains some love. They’re integral to the new supply rework that the 1.11 patch is going to introduce, but this being a WW2 game trains can also serve a much higher purpose – turning into train guns. Gun trains? Trains. With guns.

A slightly niche area of military hardware – probably up there with V2 rockets – sticking giant guns on trains was nevertheless something that one did during the 20th century, with railway guns appearing in WW1. Apart from perhaps being featured in a few Medal of Honor games, though, you don’t really see them crop up that often, even among other war games set during this period.

As part of the new tech tree branch dedicated to trains, you can now unlock railway guns in Hearts of Iron IV after you’ve researched armoured trains. This week’s dev diary explains how railway guns can then be produced in your production lines like other equipment, but you can only dedicate a maximum of five factories, and completed guns don’t go into your stockpile.

Instead, they automatically spawn at your capital, and can be interacted with just like any other ground unit. They even have their own NATO symbol. From there, you can send them anywhere the train can get to via rail link, and they can be navally transported like other land units. 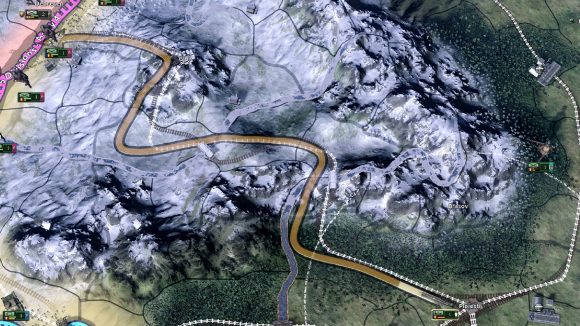 Railway guns can be attached to armies a bit like how planes can be, and they have a limited range, so you will need to keep them mobile. While assisting a land combat, railway guns work in a similar fashion to naval bombardments, and they come with little animations of them firing so you can see their participation.

Major nations will have bespoke railway gun models that reflect well known real-life counterparts, such as Germany’s Schwerer Gustav, or the American 8-inch Mk. VI. Railway guns can be damaged by attacking the railway line they are sitting on, or captured via encirclement. 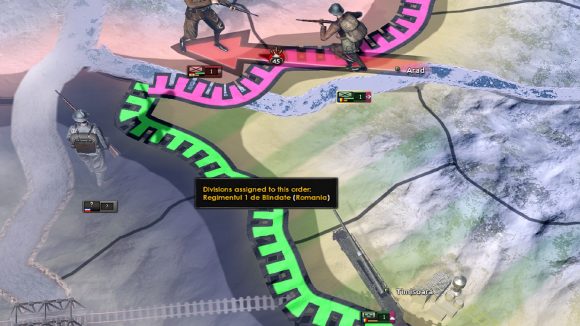 The features coming in via the No Step Back expansion and free patch mark some of the final items on the list game director Dan ‘podcat’ Lind had when he first started making Hearts of Iron IV. He’s now stepping down to let Imperator: Rome’s former game director, Pete ‘Arheo’ Nicholson, take the reins.

Elsewhere, the grand strategy studio’s publisher – Paradox Interactive – has been hit with allegations from two Swedish labour groups stemming from a staff survey they conducted. The results suggests women are facing high amounts of gender discrimination.

At the time of writing, there’s no release window for Hearts of Iron IV: No Step Back nor the 1.11 patch.