Update, September 19: Datamining has revealed that Ana is set to release on September 26, with Junkrat to follow October 27.

Reddit user Spazzo965 has done some Heroes of the Storm datamining to figure out when the next batch of updates will be coming. Ana and the next major patch will be coming on September 26. Junkrat is set to follow just in time for Halloween, on October 27.

Heroes of the Storm’s Hanamura map rework is still on the way too.

The adorably devilish D.Va the Destroyer skin will be hitting on October 3. There’s a lovely splash screen to go with it, and you can actually try the skin out now in the PTR by typing “battlenet://heroes/skin/98/DVatheDestroyer” into the chat. 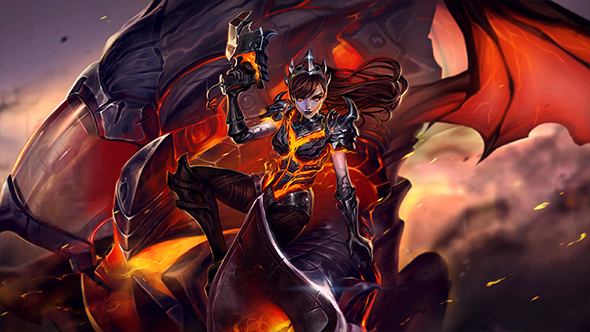 Other data revealed that voice chat should also be in the game relatively soon. Both Ana and Chen look to be joining the selection of announcers, as well.

Details are also coming out on what to expect from the balance changes coming in the patch alongside Ana, but that info is still being sorted through. You can keep up on those details here.

Update:A hero spotlight is now available for Ana, showing off her abilities and talents.

The official Heroes of the Storm Ana spotlight video is now out, and embedded above. There’s a breakdown of what’s inside below, plus numbers for all of Ana’s abilities and talents.

And heres a look at her talents:

Blizzard have “no idea” what kind of impact she’ll have on the meta. “When you see a 100% healing debuff that’s definitely a wake-up moment, that seems pretty strong. Certainly if you happen to land it right as Ancestral Healing has come on it just completely negates it. We’re curious to see what our competitive players can do with her – she’s such a variable healer based on the skill of the player that we’re really excited to see what people can do with her.”

The PTR containing Ana is expect to go up later today, and you can see the full patch notes here. They include large changes to Nova, Kharazim, Rehgar and Johanna as well as the new map, Volskaya Foundry.

Support sniper Ana takes centre stage, but there’s also a look at dozens of skins for other heroes, including D.Va’s Destroyer skin – a demonic new style that’s nothing like any of her Overwatch outfits.

Some non-Overwatch heroes get a bit of love: Illidan’s Nightmare mount is shown, and World of Warcraft’s Varian gets a new ‘Commandant’ skin.

You can check out the video above, or read on for the original announcement last week, which included a video and a look at the new Overwatch-themed map, Volskaya Foundry.

Original story September 15, 2017:Overwatch is invading Heroes of the Storm once again. This time, two new heroes are on the way along with the new map,Volskaya Foundry. Ana will bring her ranged support playstyle to the nexus, while Junkrat is as excited as ever to blow people up. Forever.

Abilities and talents are still under wraps for now, but we’d recommend taking a look at their respective Overwatch implementations for possible hints. Healing and support for Ana, then, while Junkrat has damage and explosions aplenty. Remember, too, that D.Va’s HotS version was quite different from her Overwatch iteration, at least outside of the basics, so similar could happen here.

Arriving in the same patch – which is currently undated but we expect it soon, likely hitting PTR as early as next week – are a batch of new skins. D.Va’s gone all Deathwing, Varian’s taking a liking to Overwatch’s art style, and Ana will be bringing her Shrike costume over. 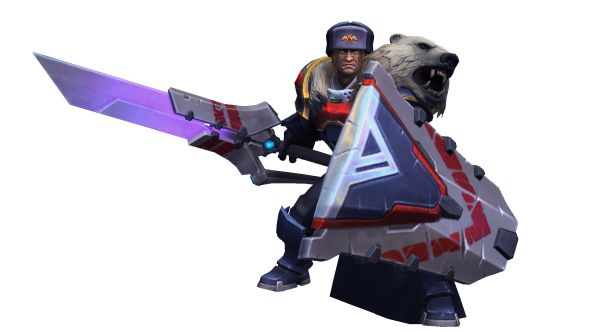 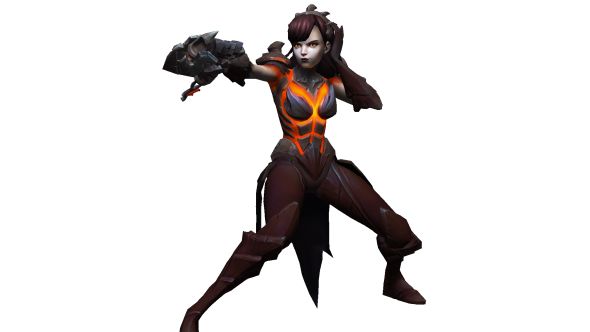 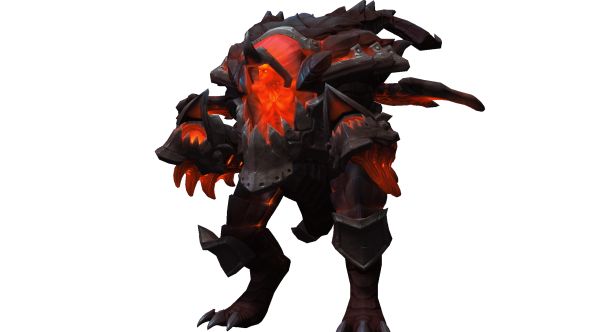 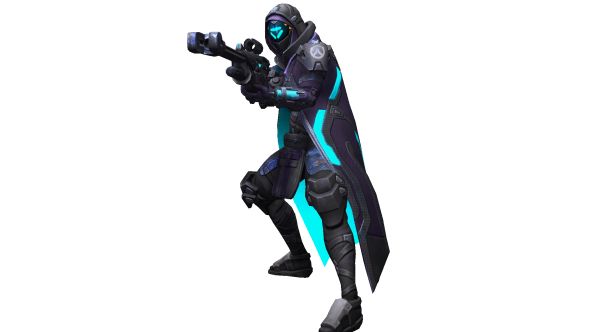 Wouldn’t be a Heroes of the Storm patch without mounts: 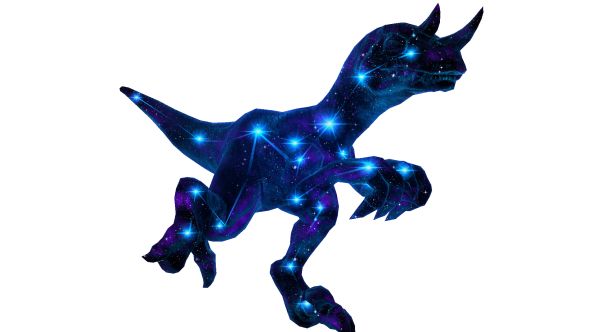 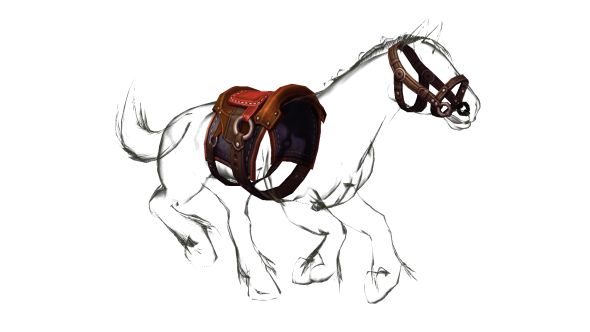 If previous reveals are anything to go by, we’ll get Ana, the map, and so on in the next patch, then Junkrat “on [her] tail” as hero designer Kent Erik-Hagman put it. Further details on that are doubtlessly on the way.