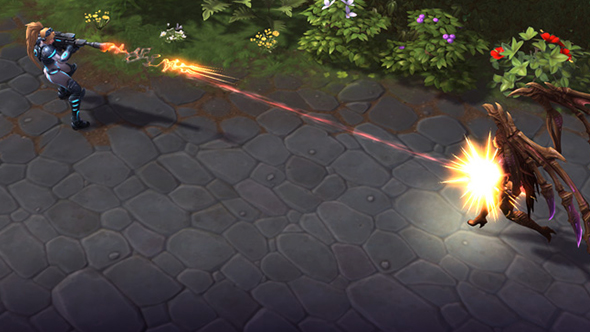 The Heroes of the Storm team already revealed that they want to fix stealth for the game in the coming year, and today at BlizzCon’s Hero Deep Dive they went into detail on what changes they’re implementing to make stealth characters more fun, both to play as and against. That means changes for four heroes – Nova, Valeera, Samuro, and Zeratul.

Check out our Heroes of the Storm beginner’s guide. 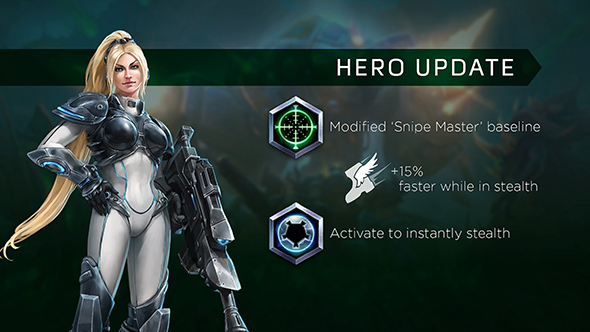 With Nova, they’re taking a modified version of the Snipe Master talent and applying it to her baseline, allowing her to stack increased damage with subsequent snipes until she misses. She’ll also be seeing a 15% movement speed while in stealth, and a new active ability on the 1 key to instantly jump back into her cloak. 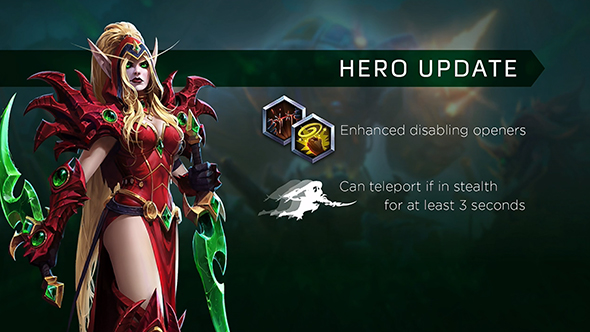 The duration on Valeera’s Garrote silence will be increased, and while Cheap Shot’s stun duration will decrease a blind effect will be added. If she remains vanished for at least three seconds, the next vanish she uses will have increased range and can teleport her behind the target. 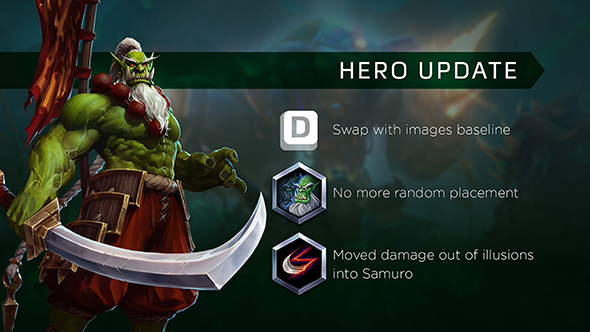 A detail from Samuro’s level 10 heroic ability, Illusion Master, will now instead be part of a trait, allowing him to swap places with an illusion on the D key starting at level 1. Mirror Image will no longer see him randomly placed, as he’ll now spawn to whichever position is closest to your mouse cursor. His overall damage will remain mostly the same, but less of that damage will be coming from the illusions and more of it will be coming from Samuro himself. 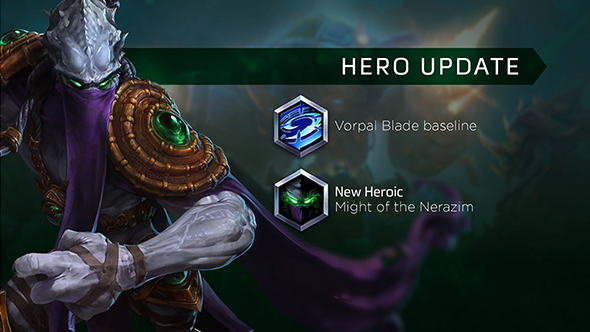 Vorpal Blade will now be a baseline ability for all Zeratul players, so whenever he attacks an enemy hero, the 1 key will allow him to teleport back to that character. Shadow Assault will be replaced with a new heroic ability called Might of the Nerazim. Currently this ability has a cooldown of 15 seconds, and using it will reactivate whatever your last used ability was.