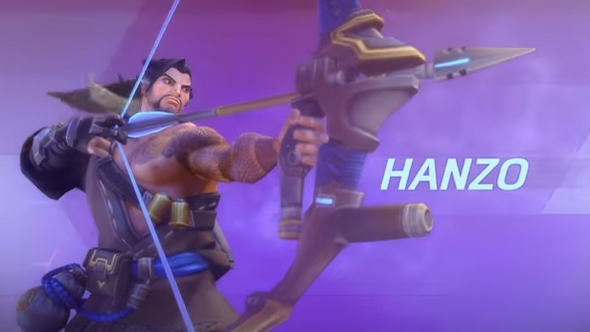 Update, November 21: An AMA about the latest Heroes of the Storm update is happening next week.

Ahead of the latest Heroes of the Storm update (currently on the PTR), a collection of devs will be running an AMA on the game’s subreddit, discussing changes to the early-game and stealth, as well as the new camera perspective.

Here’s everything we know about the Heroes of the Storm version of Alexstrasza, the game’s next hero.

According to a thread created by community manager Ravinix, there’ll be eight developers taking part in the AMA. They include Kent-Erik Hagman, the game’s lead hero designer, andTravis McGeathy, the lead game designer. For a full rundown of everyone taking part, check out the thread above.

The AMA will begin at 12:00 PST on Wednesday, November 29, and will run for around 1.5 hours. On the morning of the AMA, a questions thread will be going up on the subreddit, allowing players to submit questions in advance.

Update, November 20:Heroes of the Storm’s big 2018 gameplay update is live for testing on the PTR.

The latest Heroes of the Storm update has hit the PTR, bringing with it all the usual balance tweaks, the debut of Hanzo, and the 2018 gameplay update overhaul. The gameplay update is the biggest part of what Blizzard want to playtest, and that means whileHanzo has been addedto the game, he won’t be available for play until next week.

This update also introduces the promised performance-based matchmaking system, measuring your ranking by tactics and performance rather than just wins and losses.

Big changes are in store for stealth heroes as well, which we were told to expect at BlizzCon. Nova, Zeratul, Valeera, and Samuro all get major changes up and down the line to make playing as or against them more interesting.

The larger gameplay update means lots of changes to general game mechanics, with everything from towers to minions getting tweaked across the board. You can check out the full set of updates at the official site.

Original Story, November 3:There’s far more to be revealed at Blizzcon 2017, but the opening ceremony gave us a quick look at Heroes of the Storm’s new characters and gameplay improvements. You can see it all in the video above.

The two most extreme parts of this are laning changes and the stealth rework. On the laning front, game director Alan Dabiri tells us that this is about making early-game 1v1s more fun and more impactful. “As we started to develop more of our battlegrounds,” says Dabiri, “we started making more of these map mechanics where we pulled you out of that moment [to shine in a 1v1] and everyone came together and had a great team fight – which is cool. But we thought that there wasn’t enough time for you to shine on your own, individually.” 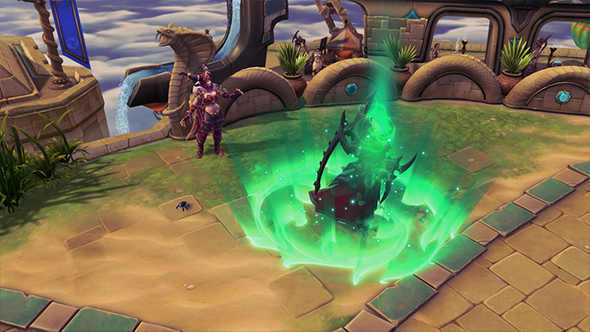 To that end, they’re making “a bunch” of changes to make players engaging in those 1v1 battles feel more powerful, so that they can show off their skills with their hero of choice, and earn meaningful reward for coming up on top that will lead to better chances for victory in the game.

One of the changes being made is increasing minion damage, meaning killing your opponent and hitting their towers is far more deadly even if your own hero has to go back or doesn’t do much siege damage. That’s a two-birds situation because it also stops games increasing in length even with a larger focus on the early game.

While some recent changes have contributed to longer games, the team are taking steps to keep that growth in check, as they don’t want it to go much past that “sweet spot” of 20 minutes. And when it comes to keeping those times in check, the team still have plenty of options.

“We can take some life out of individual structures,” says Dabiri, “we can make map objectives a little bit stronger, we can increase minion damage. We’ve actually done that in this case, which is why you want to win your lane and help those minions push towards the opposing structures. We have a lot of tools to bring that game time back into check.” 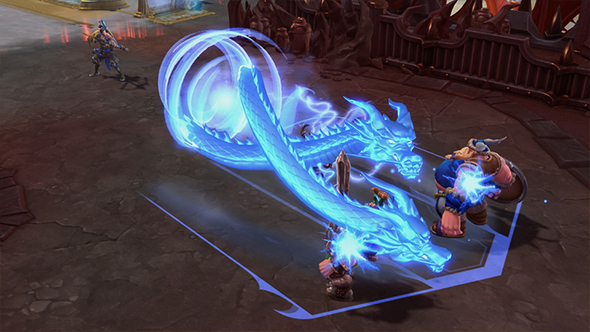 On the impact front, is an early death now going to snowball so heavily that it can end the game? No, they just want it to matter more. While Dabiri considers coming back from early deaths an important trait of HotS, he says “We do want a little more at stake.”

Primarily, they want early kills or lane victories to have more impact in the early game. “You are going to be set back a little bit,” says Dabiri, “just like anything where an action doesn’t work out – in those cases that’s where teamwork works out, where your team will come down and support you if you’re getting bullied in that lane or even taken out.”

For stealth, it’s been one of the most controversial, and difficult to balance, mechanics Heroes has ever had. World of Warcraft’s Valeera proved most recently almost impossible to get right. It’s a problem the team is well aware of, as it’s a eye-straining test for low-level players and completely trivial for the more highly skilled. Yet the team feels attached to stealth mechanics.

Dabiri explains that the solution involves pulling power out of the stealth mechanic and then doing balance changes to every hero that has used it in the past. Seeing stealth will now be easier, and assumed, at all skill levels.

First of all, Dabiri says they’re changing the visuals of the stealth shader. “It’s still stealthed but it is more noticable, so if you’re paying attention you are going to see that more so we’re moving more of this power from the eye-test to actually a streategic element. You’re still not visible on the minimap, you’re still not targetable, and so once we make this visual change we can bring some power back into those heroes.” 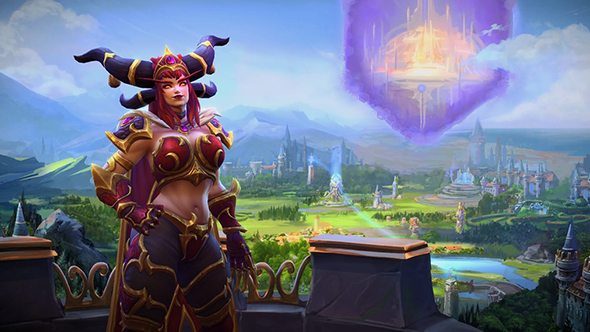 “With any hero there’s this power pie of where you get it, stealth characters got a lot of their power from the fact that they were stealthed. Now that we’re taking a little of that out we can make them stronger in other ways. Every single stealth hero has changes associated with this change to make them stronger.”

The upshot of this is that, in the future, they can keep making Heroes of the Storm characters with access to the stealth mechanic – but first, they want to make sure players are having fun fighting against stealth characters. “Once we’ve shifted that mentality a bit, maybe we could explore stealth heroes some more. Step one is we want to get this out on our test environment, get players playing with it and see where things go from there. If this is very successful we’d absolutely look at more stealth.”

When is all this coming? The updates are expected to hit the PTR toward the end of November or start of December, with the live patch to come sometime before the end of the year. Dabiri says it’s the most opportune time for the updates, since it’s between seasons for the HGC and the game’s own ranked seasons.