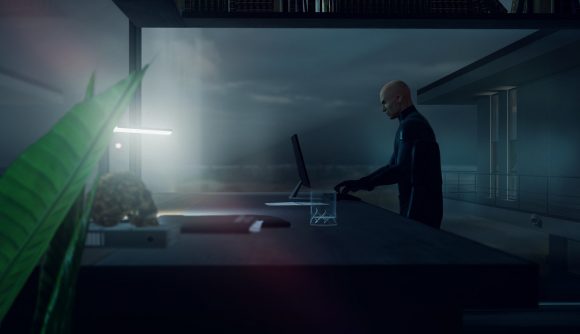 Hitman 3 is out, and it’s good – though if you’re trying to import your progression from Hitman 2, you’re not going to have a good time right now. The infrastructure for the carry over from Hitman 2 to Hitman 3 went live earlier today and broke pretty much immediately. The devs are working behind the scenes to get it back up and running, and would really appreciate it if you stopped pressing F5.

“We’re hard at work on getting IOI Account back online to enable progression carryover,” developer IO Interactive says on Twitter. “We’ll tell you when it’s fully operational again. Please press F5 on Twitter instead of our site. We want it back up and running just as much as you do. Thanks!”

You might want to wait before playing Hitman 3 at all, as your progression import from Hitman 2 will wipe out everything you’ve done in the new game so far. When it does come back up, the import site will allow you to import your progress and unlocks from Hitman 2 into Hitman 3, though only on the same family of platforms.

For now, it appears that everyone is getting the same “no eligible Hitman 2 accounts found” message upon logging in. So don’t worry, it’s not just you. Saves on Xbox consoles only import to other Xbox consoles, PlayStation saves only to other PlayStations, and PC only to PC. (Though yes, you can import your Steam saves to Epic.)

We're hard at work on getting IOI Account back online to enable progression carryover.

We'll tell you when it's fully operational again. Please press F5 on Twitter instead of our site. We want it back up and running just as much as you do. Thanks! pic.twitter.com/4St0a2hYtQ

None of this affects importing the levels themselves into the new game, as that’s purely based on whether or not you own those previous games on your chosen platform. That’s caused a kerfuffle on PC, since Hitman 3 is an Epic exclusive and your old Hitman purchases are likely tied to Steam, but IO and Epic say they’re looking to build a workaround. 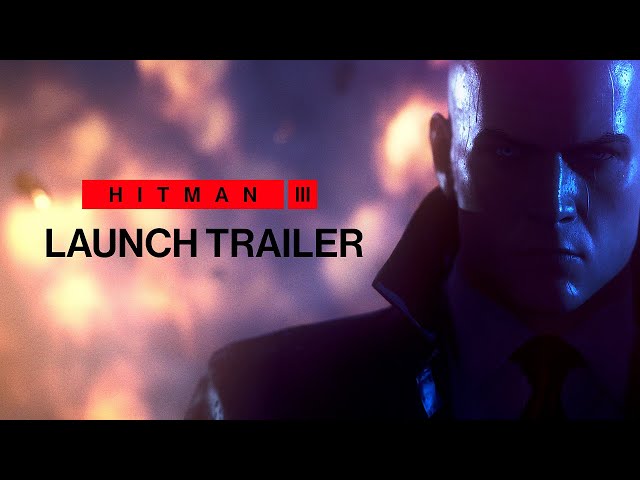 There are plenty of stealth games for you to dig into if you’re waiting for the Hitman imports to come back up, so follow that link if you need some recommendations.