Despite losing a publisher in Square Enix recently, Io Interactive is prepping for the future of Hitman with some upcoming changes to the pricing model for the stealth game’s first season.

Hitman made it into our list of the 10 best stealth games on PC.

Io made the announcement of these pricing changes on its website, stating that the changes “have been planned since early March and will make it easier and simpler to buy the game.”

The idea is to only offer ‘The Complete First Season’ to new customers so that they get all the episodes in one package. 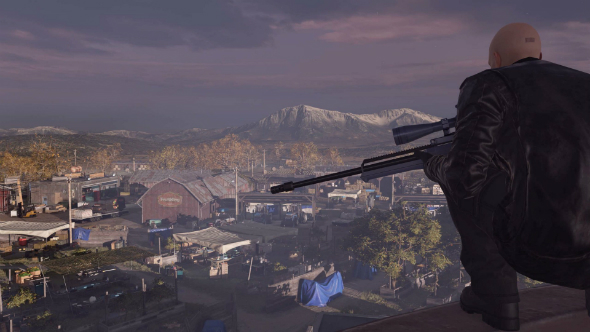 If you’re someone who has already bought some of the episodes, but don’t own them all, then you’ll be able to get your hands on the rest by purchasing ‘The Complete First Season’ – but you will only pay for those episodes you don’t already own.

“Essentially, Steeam will detect which episodes you have already purchased and only charge you for the ones you do not own. Individual episodes will no longer be available for purchase,” Io explains.

Additionally, Io says that if you own Hitman’s first season on disc then these changes won’t affect you. The same goes for anyone who has already bought all the episodes digitally.

The last thing to note is that Io says “these changes will help us lay the foundations for our future plans for Hitman.” There’s no confirmation from Io itself, but as far as we know, Io still owns the rights to Hitman and will be looking to pursue season two. One question we might have from this latest news, then, is whether the second season will be released episodically like the first one? There’s a chance it might not.