So you want to know about Humankind mods? The new 4X game‘s mod scene is pretty nascant at the moment, the Civilization-challenger has only been out since August, and mod tools were only released in beta form in early November. As such, the most prominent downloads are map mods at the moment, but we’re finally starting to get some cool new toys to play with.

Developer Amplitude has partnered with mod.io, an up-and-coming third party service founded by the creator of ModDB. It’s a service mainly aimed at making the downloading and installation of mods easier, rather than effecting the kind of mod tools that Amplitude has put out, but it’s important to understand how this system works so that you know how to go and grab things that your eye. There’s a quick primer you can read if you want the basics.

At the time of writing, there’s nearly 700 mods on Humankind’s mod.io page, although a lot of them are map mods as tools to create custom maps have been out pretty muchs since the strategy game released.

These are some of the best Humankind mods around right now: 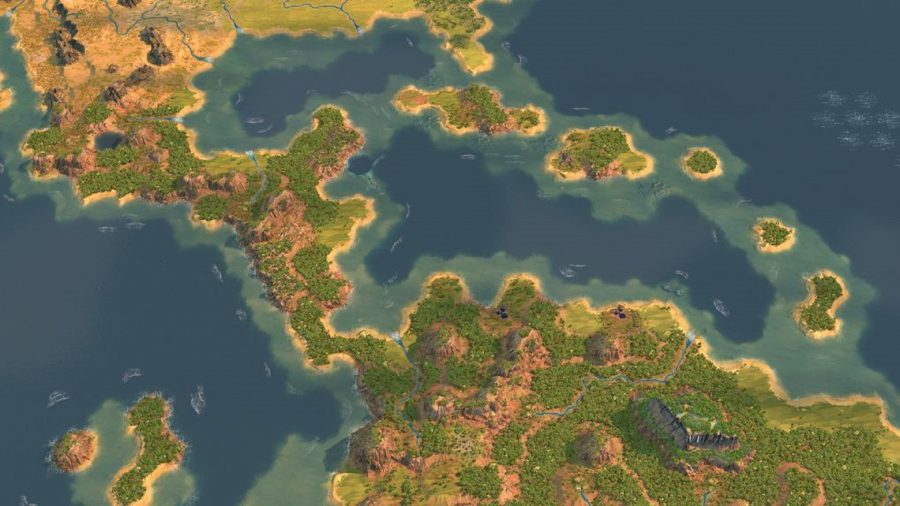 The most popular map-based mod at the time of writing, this map can accomodate up to ten players. It has a larger than usual amount of strategic resources, and the Americas continent acts as a ‘new world’, so no civilisations will start there. You can subscribe to it here. 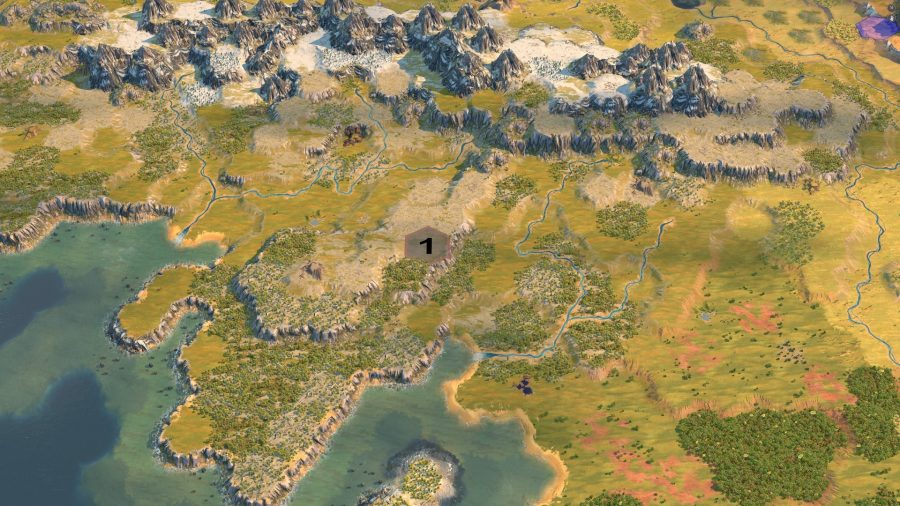 The Lord of the Rings map

Another map mop, we include this mainly because it lets you play around in a recration of Tolkein’s fantasy setting. The map includes three continents – Middle-Earth itself, the Undying Lands, and Numenor, although all of the spawn points are in Middle-Earth – the other two continents act as ‘New Worlds’ and won’t have any native spawns. 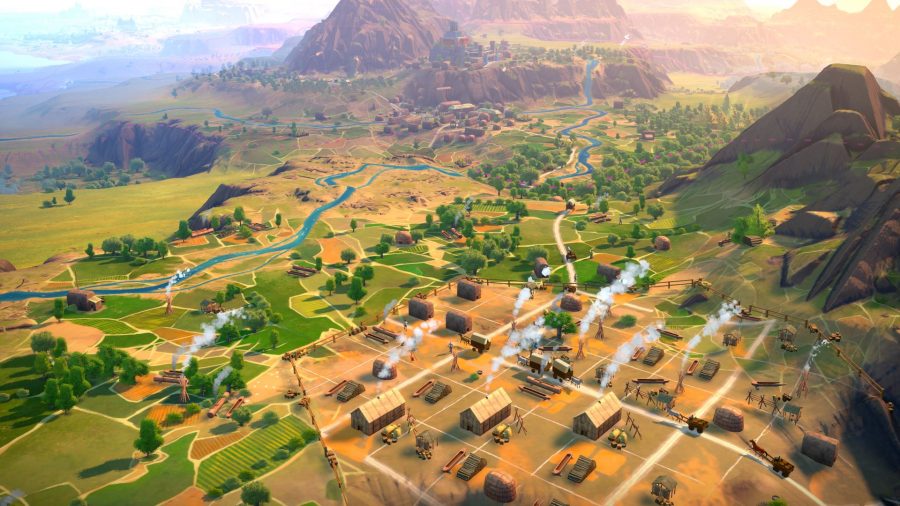 We’ve written about this before, but this is purely an aethestics mod that lets you explore any game of Humankind from a first-person perspective. Given that Humankind is one of the prettiest strategy games around, this is actually pretty cool. Definitely check it out just for the fun of it by subscribing here. 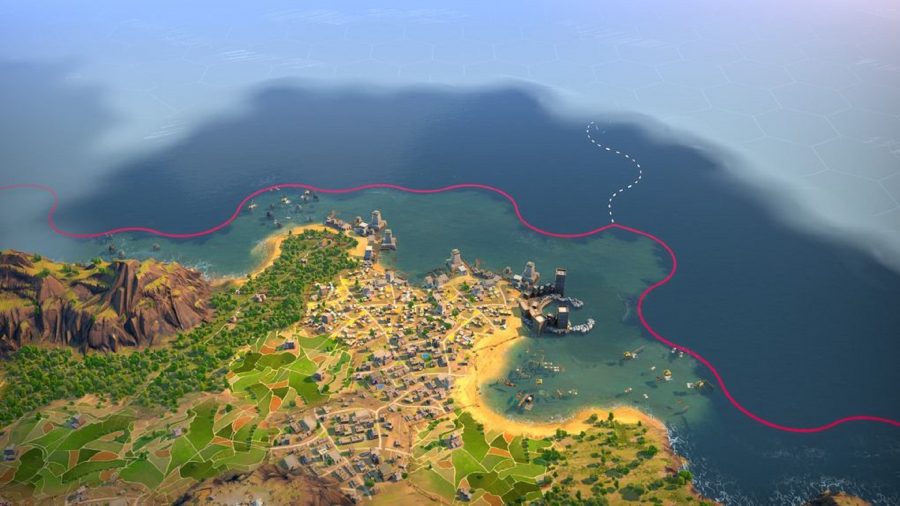 This mod does what it says on the tin, and overhauls naval combat and coastal development more in-line with how things were during the Lucy development build. Harbours are no longer limited to one per region, the exploitation range has been lowered, and cultures with emblamatic versions of the harbour can build both their unique version as well as the vanilla version. Subscribe here. 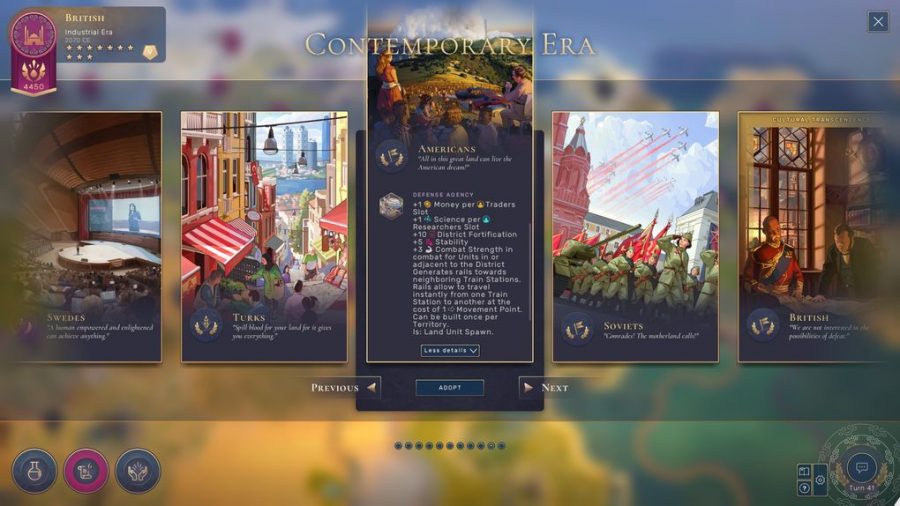 This mod looks at rabalancing all of the cultures that currently exist in the game, with a view to buff weaker cultures rather than nerfing obviously strong choices, like Khmer or the Celts. You can read a full list of the changes here, and subscribe here.