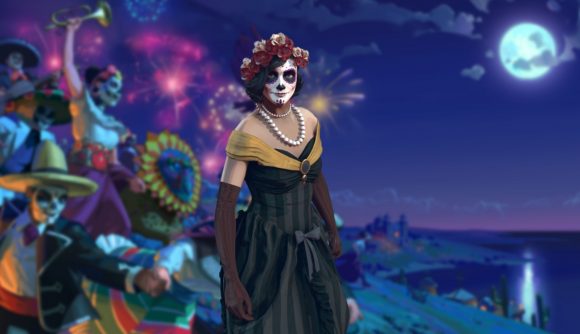 In terms of strategy games like Civilization, Humankind is one of the strongest contenders we’ve seen yet. The recently released 4X game is still a bit rough around the edges, though, but it’s nothing a few patches can’t fix. A couple of months after the previous update, the ‘Fabius Maximus’ patch lands today, with new world setting options, culture balancing, mod support, and an in-game event themed on the Día de los Muertos festival popular in parts of America.

You can now alter the abundance level of strategic and luxury resources in any given game, which will create new tensions as civilisations compete (or trade) for what they need. Lots of cultures have also been given a balance pass as well, with developer Amplitude focusing on ones that most often got labeled as too weak, or too OP (we’re looking at you, Khmer).

Also starting with this patch is Humankind’s foray into modding. Official Mod.io integration has now been introduced to the game, and the developer released an overview of the basics of this last week. Actual mod tools have yet to be released, however, but we’re told they’ll be coming via Steam soon. At the time of writing, most of the Humankind mods you’ll find on Mod.io are map mods, although there is also this really cool mod that lets you explore the game world from a first-person perspective.

Last but certainly not least, the patch will also kick off a new in-game event to celebrate Día de los Muertos, which will last until November 30. Here’s the trailer for the event: 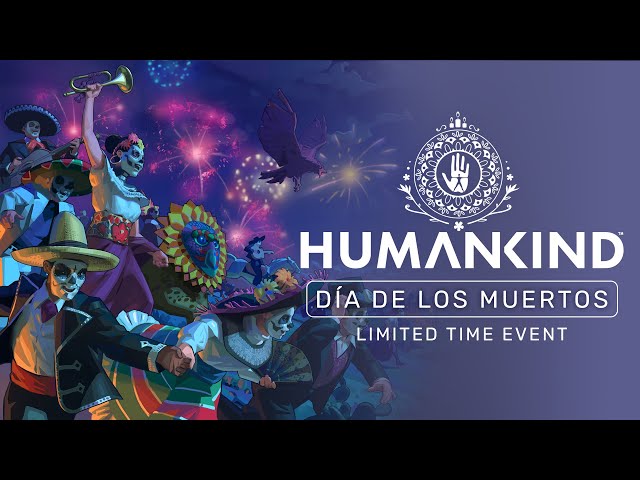 This will involve various in-game challenges, themed on the festival itself, which will let you unlock new customisation options, and even a new avatar preset called Catrina.

Humankind will be getting another patch later this month, which among other things will introduce new triggers for the endgame beyond the basic 300-turn limit. In the meantime, you can read the full Fabius Maximus patch notes, as well as this official blog on the new event.