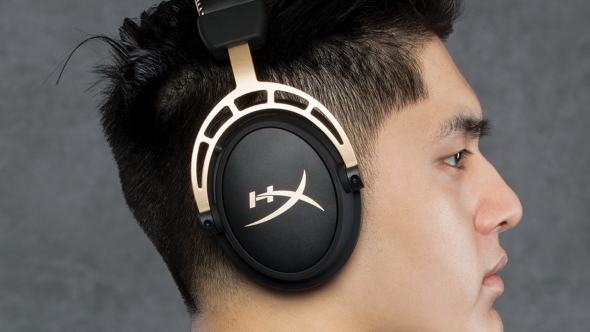 The HyperX Cloud Alpha is still the ultimate gaming headset, mixing style and substance into a great-value package. But there’s one thing it’s not, and that’s gold. Well, not until Monday anyways…

You already know what tops our list of the best gaming headsets, but maybe you’re looking for a wireless set. Well, we can help there too.

Yes, HyperX are taking the obvious step of producing a gold version of their instant classic gaming headset. Why? Well, because as the gold standard in gaming headsets they thought it deserved a colour to match.

“Gold. Ever since the dawn of civilization, gold has denoted value, rarity, and desire,” states the glib entry on the HyperX site. “The first coins ever created used gold. Ancient alchemists devoted years of research in their attempts to turn other metals into gold. In the gaming world, gold has become visual shorthand for these well-known characteristics; rare gold guns, exotic engrams, gold-bordered cards, legendary loot, and now, the Limited Edition Gold Cloud Alpha.”

See. Obvious. Why wouldn’t you want a gold-coloured headset? 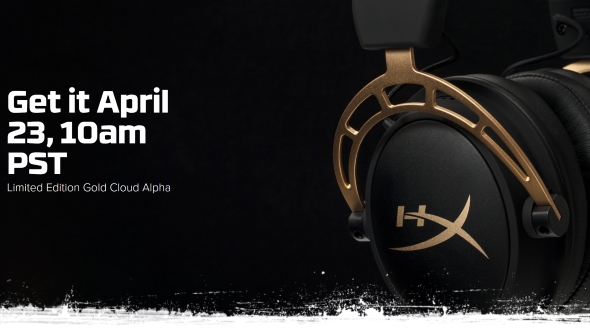 Unfortunately for you, as it’s a limited edition run, you’re going to struggle to bag one yourself… especially if you don’t live in the greatest country on Earth. Yes, the Gold Cloud Alpha is only available in Luxembourg.

Of course I jest. It’s an exclusive US deal, so if you’re camped outside those borders then all you can do is look enviously at the golden headset from afar.

The Limited Edition Gold Cloud Alpha goes on sale on Monday April 23 at 10am pacific time. Expect queues around the block at your local Micro Center, like an Apple iPhone launch. Probably.

And, because they’re definitely* made of solid gold, you can expect them to be a pretty penny when they do launch. We don’t know the pricing yet, but Sennheiser’s Orpheus cans are about $55,000, so probably somewhere around that level. 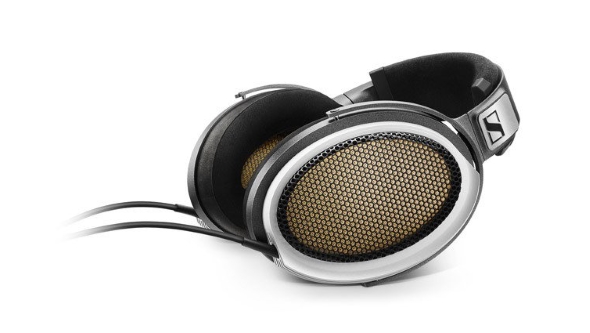