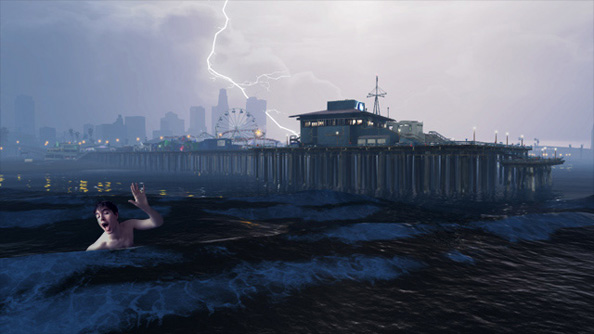 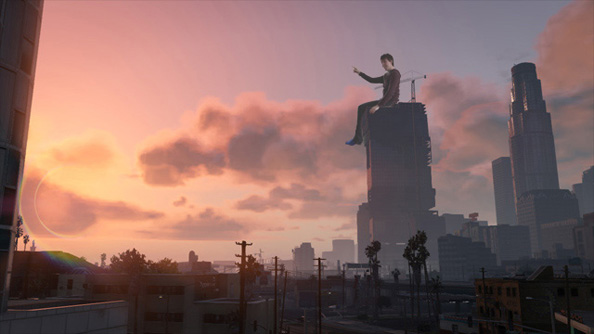 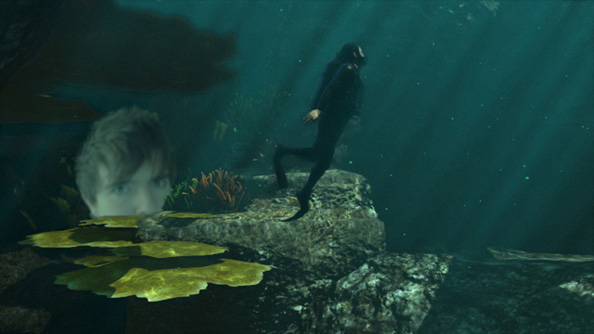 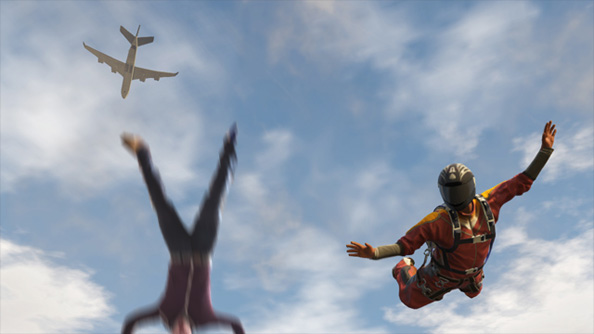 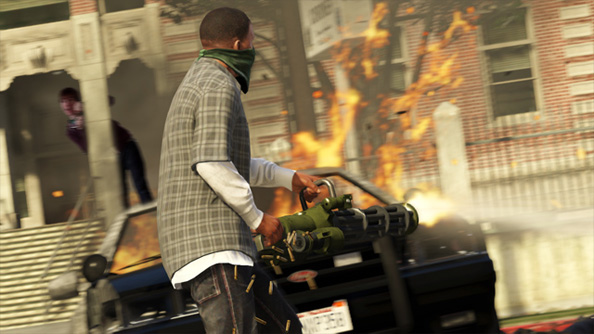 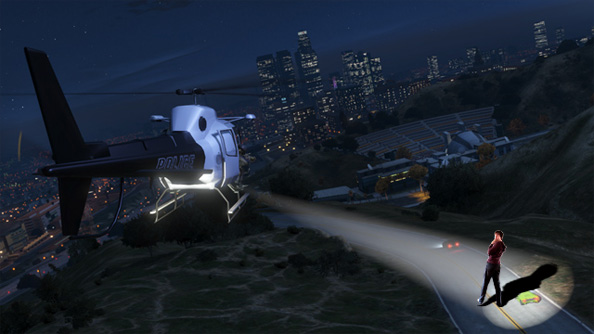 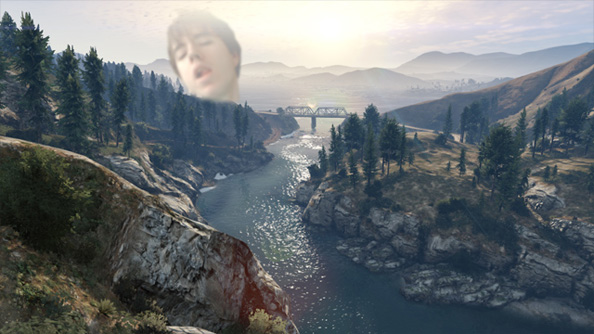 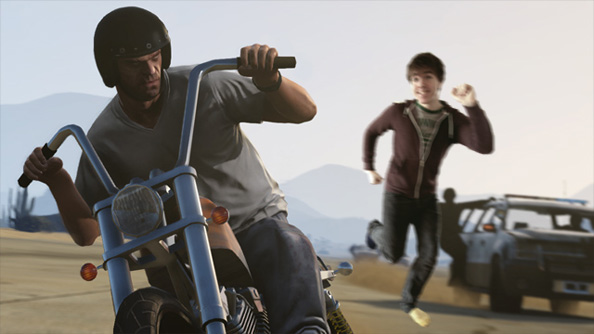 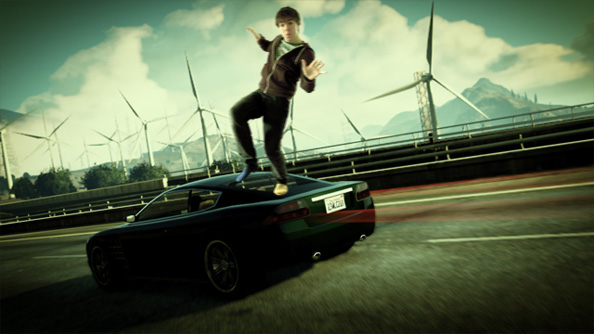 “Wind Beneath My Wings” 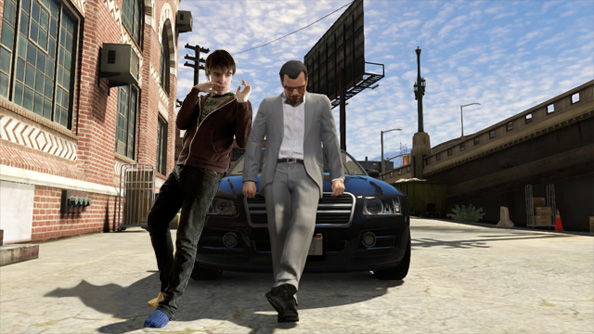