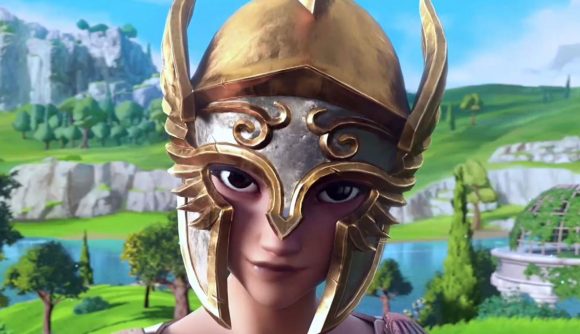 Another Ubisoft Forward event is on the way to discuss the publisher’s upcoming games – and probably absolutely nothing else going on at Ubisoft. Following up on the July event, this edition of Ubisoft Forward is scheduled for September 10, and will serve as a reveal for Immortals Fenyx Rising, the colourful action-adventure title formerly known as Gods & Monsters.

Ubisoft Forward will run on September 10 at 12:00 PDT / 15:00 EDT / 20:00 BST. The main show will provide new details on Immortals Fenyx Rising and Watch Dogs Legion, as well as info on what’s in store for titles like Rainbow Six Siege, and Ubisoft’s take on battle royale games, Hyper Scape.

There will be an hour of pre-show content, kicking off at 11:00 PDT / 14:00 EDT / 19:00 BST. This will get us some additional details on what’s going on with Roller Champions, For Honor, The Division 2, and Ghost Recon Breakpoint. You can also pick up some cosmetics and XP boosts across various games for tuning in for 10, 20, 30, or 40 minutes – but there are details on all that on the official site.

You’ll be able to tune in on the official site, or through YouTube and Twitch. 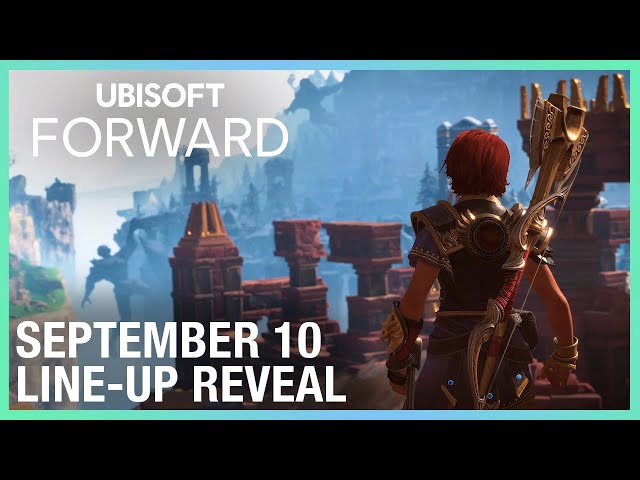 We will, of course, keep you updated on upcoming PC games and all related news as it becomes available.