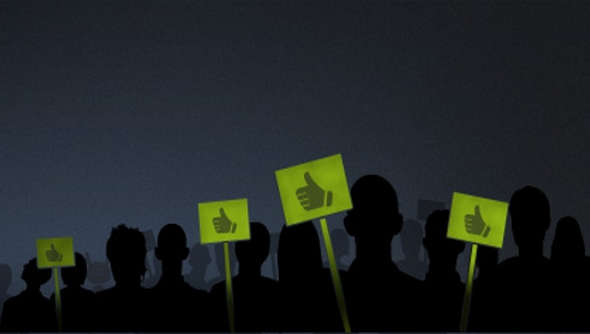 Valve have squeezed open the shutters to their platform once again and allowed 13 more games into Steam through the Greenlight community voting thingamywhatsit. It’s not just games this time, software titles have been voted in too.

There’s a couple of real winners in this selection, though I’ll wait till after the break to reveal all.

Lifted, without remorse, without a second’s thought, from Steam’s newsfeed:

This is also the first time that software has been voted into the Steam store. Clearly the running trend of those selected are for a bit of screen recording action. See for yourself:

Now these games have been voted onto Steam they will be placed in limbo until a point when the developers are ready to release. In the case of Waking Mars, a game that’s already been released, that shouldn’t be too long; though something like Blackspace which is still in development may be a mite longer.

*The emphasis may have been my own, you’ll have to decide for yourself.

Full Disclosure: I backed Blackspace’s failed Kickstarter. Am I corrupt for including it in the above list? Quite probably. Instead, the just thing to do would have been to black it out with felt tip pen and shoot the messenger who brought me the news. But, hey, guess I’m not that much of an upstanding guy.