Intel is struggling to make enough 14nm chips to satisfy the demand it has created for itself. Normally that would almost be a cause for celebration – yay, we’re so popular we just can’t make enough product! But that’s not necessarily the case here, Intel isn’t usually so reliant on a single process node to deliver every single bit of silicon it creates.

Intel has chosen to stick with the 14nm production process for all its chips, from mobile to gaming to high-end desktop, to every single motherboard chipset it’s going to ship. That’s because it’s had some rather debilitating production problems with its next-generation 10nm processors…

Traditionally by now Intel would have moved on to a new production node and so you’d have the bulk of its next-gen processors being produced on a smaller lithography, with the old one catering for the various chipsets and old-school CPUs. That’s been the case right up to Coffee Lake, where the CPUs were built on the 14nm process (which was already getting pretty long in the incisor by then anyways) while the Z370 chipset still used the 22nm lithography.

But with the release of the rest of the 300-series chipsets on 14nm, and the upcoming Z390 motherboards also on the same node, there is increasingly more pressure being put on the production of 14nm silicon. Intel has already halted production of one entire chipset range because of it. And that’s going to have some serious consequences for the PC market in the second half of this year, according to a report in DigiTimes. 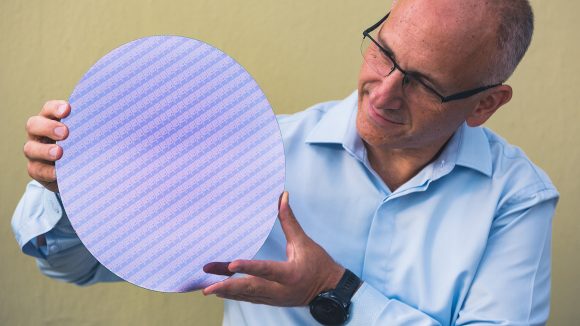 Intel has just announced its new Whiskey Lake and Amber Lake chips – essentially more rehashing of the Kaby Lake CPU design so notebook manufacturers can refresh their back-to-school lineups – and they’re all 14nm, all the time.

Acer CEO, Jason Chen, however, is reported as saying that the “tight supply of Intel’s 14 nm processors will pose a significant challenge to the supply chain management capability of brand vendors.”

President of laptop original design manufacturer (ODM) Compal Electronics, CP Wong, has also said the Intel’s supply performance is “the largest variable to PC market sales in second-half 2018,” even beating out the China-US trade war which is still rumbling on.

What that’s going to mean for the launch, and potential supply of, the upcoming eight-core Intel i9 CPU we don’t really know. Maybe Intel is prioritising manufacturing so it can produce enough new processors and Z390 motherboards for the market, or maybe we’ll get another paper launch of the new chips with supply not hitting volume until 2019.