Google Stadia, the internet giant’s own game streaming service is launching this year, but that hasn’t put off Intel Capital from leading a $12m investment into another cloud streaming rival, Polystream. It’s not the only participating investor as other participants in this Series A investment include Lauder Partners and Wargaming Group Ltd.

Now Lauder Partners is just some investment company (though Gary Lauder was also a stuntman on the Dungeon Siege movie, one for the gaming trivia fans out there), but you might be a little bit more familiar with Wargaming Group Ltd. Yes, that Belarussian developer – headquartered in Cyprus for obvious reasons – responsible for World of Tanks, World of Warplanes, World of Warships, and World of Warsteiner (a free to play brewery sim).

This early $12m investment has been announced at the Intel Capital Global Summit, and is either looking to cash in on the interest surrounding game streaming because of Google’s Stadia announcement, or is ill-timed and doomed to be swallowed up by it. But, while Stadia is scheduled to launch this year, Polystream isn’t likely to see the light of day for a long while.

This Series A investment push, and the $12m it has netted Polystream, has already been ear-marked, not to precipitate a release of the service, merely to continue work on making it a reality.

The information we were given ahead of this announcement suggests that the “Funding will be used to recruit top talent from around the world, expand marketing activities, and accelerate further development of Polystream’s technology.”

That means we’re still very much in the early days of Polystream’s development and means we don’t really have much of an idea about what it actually is, or what might make it a success. All we do know about it comes from the marketing spiel given around the funding announcement. 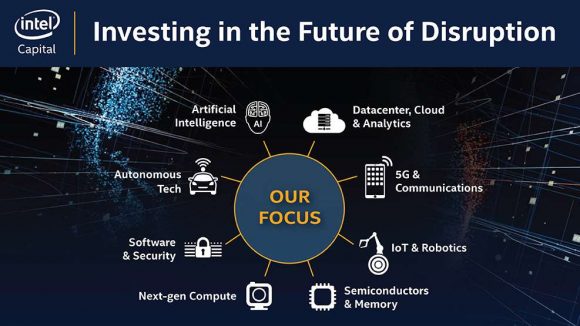 “Polystream is the visual cloud realised,” says the press release. “The deep-tech startup is powering and fundamentally changing how demanding 3D applications are delivered via the cloud.”

And given that Wargaming is involved we know that it’s not just going to be a service aimed at delivering cloud-based 3D rendering, but something to do with gaming, and that puts it head-to-head with Google Stadia. And Parsec. And GeForce Now. And PlayKey. And LiquidSky. And Blade Shadow. And all the hundreds of other game streaming services all aiming and claiming to be the “Netflix of games.” 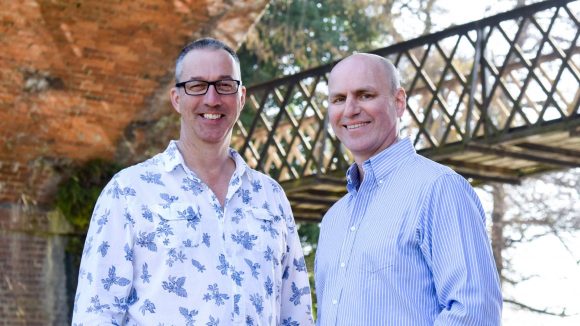 Polystream does at least have some heritage, even if it is offering no proof that it could be significant or different enough to make a splash in the game streaming market. Polystream CEO, Bruce Grove, was head of engineering and general manager at OnLive, and the CTO, Adam Billyard, founded Criterion and is the inventor of its game engine, RenderWare.

But whether Polystream is genuinely going to be successful in its stated goal of “completely rethinking and realizing new ways of how to use the visual cloud” is impossible to say given the lack of details we’ve had so far. But Intel Capital has been sufficiently impressed by Polystream’s pitch so it may still be one to watch in the post-Stadia future.