Normally we’d be falling head over heels for the new K-series i5 in an Intel CPU generation, but the Core i5 8400 has turned out to be the best CPU that’s come out of Coffee Lake. It’s also the only Intel processor we’d even think to consider instead of the mid-price AMD Ryzen competition.

The plucky i5 8400 has been the surprise package of the Coffee Lake CPUs. While the K-series Core i7 8700K might have grabbed all the headlines, with its Ryzen-battling multi-threaded performance and 5.2GHz overclocking chops, it’s the i5 8400 which has really turned out to be the best Intel CPU for gamers. That means we have a battle royale going down between this and the Ryzen 5 2600 for the mighty PC gaming dollar.

It’s normal for the Core i5 chips in a new generation to be the ones we end up recommending for gamers – historically, the HyperThreading tech only offers a little extra gaming performance with the Core i7 – but this is the first time I’ve recommended ditching the K-series processors in their entirety.

The Core i5 8400 is also one of the most affordable Coffee Lake chips you can actually buy right now, thankfully it’s also the best one for purestrain gamers. It used to be far more of a bargain, unfortunately the 14nm CPU shortage has pushed its pricing well above $200 and beyond the budget costings of the Ryzen 5 chips.

The AMD Ryzen 2 CPUs traditionally had to compete against the 8400 on both the gaming performance and price sides of the equation, but the darling Ryzen 5 2600 manages to offer serious computational chops and a level of gaming performance that puts it right up there with Intel’s best, and now for a lot less cash. 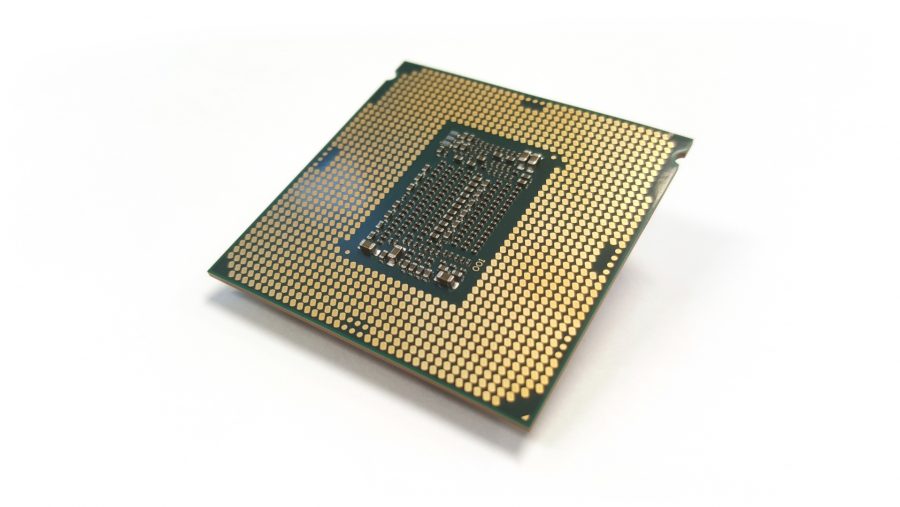 The Core i5 8400 is still a six-core CPU, but without HyperThreading it remains stuck at six threads of processing power. It’s also been saddled with a relatively low 2.8GHz base clockspeed, but is capable of hitting a maximum Turbo speed of 4GHz. That is, however, only on a single core, with the chip generally sticking to a 3.8GHz frequency during standard usage.

That would seem to make it very much the poor cousin to the Core i5 8600K. That’s still a resolutely six-core chip, but with an all-core Turbo of 4.3GHz (or 4.6GHz if you go for a belligerent Asus board that flouts Intel’s Turbo ratings), and is capable of overclocking to a massive 5.1GHz without much effort at all.

We’ve previously gone into depth on the Coffee Lake architecture, but suffice to say, it’s more or less the same 14nm design we’ve seen in Skylake and Kaby Lake, the 6th and 7th Gen, architectures.

This time, however, there is no option for backwards compatibility, unless you’re happy to make with the microcode updates yourself. The new Coffee Lake chips, such as this ‘ere Core i5, will only function within the confines of a 300-series chipset. And, until this year, your only option on that front was the high-end Z370 chipset. That did take some of the shine out of this relatively budget-oriented hex-core CPU, as the expensive Z370 feature set isn’t really necessary with the 8400 and it’s locked down multipliers. 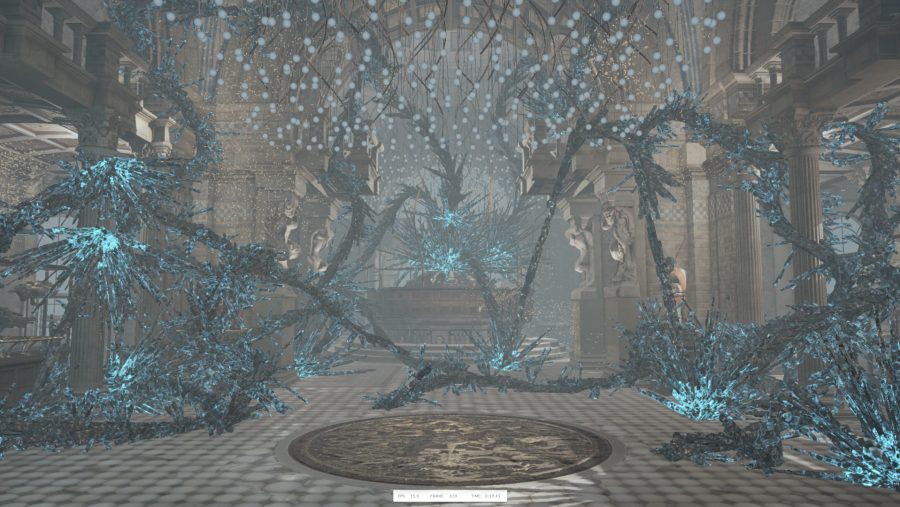 Back in the dark old Kaby Lake days of early 2017 there was only a modicum of gaming performance difference between the K-series Core i5 7600K and the Core i7 7700K. It was a no-brainer, then, for us to recommend gamers eschew the more expensive HyperThreaded chip in favour of the Core i5.

There was a non-K Core i5 – the i5 7400 – which had essentially the same core configuration, but with a slightly lower clockspeed. Sound familiar? But it was generally well off the pace of the 7600K in our gaming benchmarks so we largely ignored it. That was why I was less excited about the prospect of the Core i5 8400, despite its extra couple Coffee Lake cores. After all, if you wanted to save a few quid, and bag a hexcore chip regardless of its gaming performance, then AMD had you covered with the original Ryzen 5 1600.

With the Coffee Lake processors, however, there is zero difference in gaming performance between either of the Core i5s and the top-spec Core i7. And that remains the case whether you’re running the chips at stock speeds or hitting 5GHz+ with the K-series CPUs. The performance of the 8400 is genuinely pretty stunning for a processor that just about costs less than AMD’s cheapest six-core Ryzen 5. Then there’s the fact that it’s capable of delivering gaming frame rates that are higher than either the i7 7700K and i7 7800K.

Unfortunately, for Intel, the second-gen Ryzen processors have closed the gap considerably in terms of gaming, which means they offer more for the money.

Outside of the realm of gaming things are obviously different. The higher frequency of the overclocked i5 8600K, and the extra thread-count of the R5 2600 and 2600X, mean that they’re far better choices for anything that demands serious multi-threaded CPU performance. 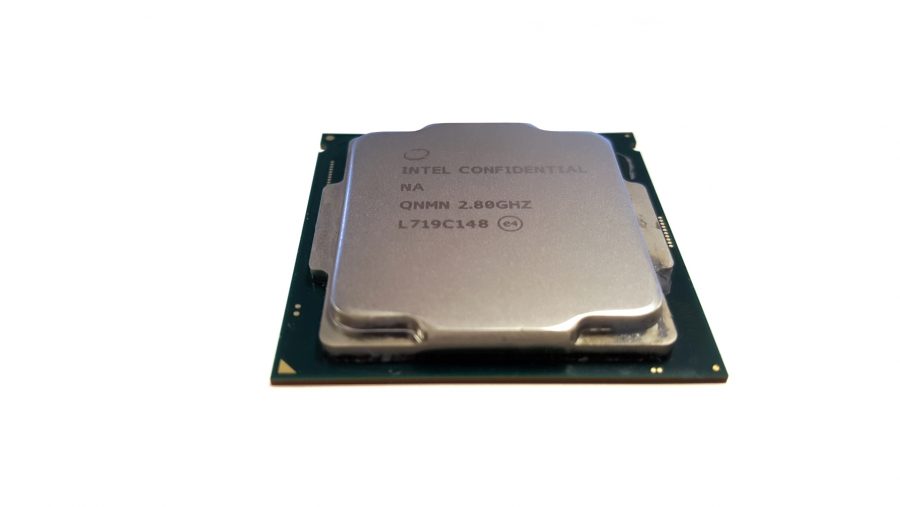 Forget all the headline-grabbing overclocking figures, this is the Coffee Lake chip for gamers. Sure, the tantalising prospect of having your K-series i5 running at a heady 5.1GHz, without melting through the layered PCB of your motherboard, is like a siren call to us PC people, but if it’s not delivering anything tangible for games that hardly matters.

We’re going to see a whole lot of gaming machines built around the Core i5 8400 in the coming year, and rightly so. It’s a seriously powerful little gaming chip for the money, and it’s definitely grabbed my attention.

AMD’s magnificent Ryzen 5 2600 has captured our hearts as the go-to gaming CPU of the moment, packing serious computational and decent overclocking performance into a package that still delivers competitive gaming performance.

The fantastic-value Core i5 8400 is the gamer’s chip from Intel’s 8th Gen Coffee Lake range, which is surprising considering the K-series i5 is capable of hitting 5.1GHz without issue. But overclocking gives you no extra gaming performance that the powerful extra cores Coffee Lake can’t offer on their own.

The fantastic-value Core i5 8400 is THE gamer's chip from Intel's 8th Gen Coffee Lake range. It's mix of multi-core performance, gaming power, and fantastic value make it one of the best CPUs we've tested.