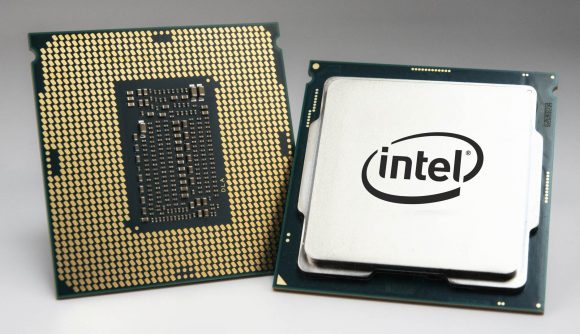 In a move that will surprise no-one, Intel is set to drop the price of its consumer processors this year, according to reports from PC manufacturers. Following on from the huge price cuts the company wrought on its high-performance computing segment towards the end of last year, and the reported server-side reductions from early this year, Taiwanese press is reporting that Intel will be making similar cuts to its standard CPUs too.

With the aggressive pricing that AMD has historically tagged up its Ryzen processors with, Intel almost has no option but to drop the pricing of its own CPUs to compete with its rivals. The mix of price and performance has made them hands down the best CPUs for gaming today. The only other option would be for Intel to release a new, improved processor architecture… but we’re not going to see that from Intel for a good long while. At least not on the desktop.

At the start of October last year Intel halved the price of its entire Cascade Lake X CPU lineup. This price ‘reset’ was ostensibly undertaken to ensure that users could more easily make the step up from Intel’s standard mainstream CPU range to its high-end desktop (HEDT) lineup.

But you’d have to be myopic in the extreme to not simply see it as a necessary reaction to the pricing, specs, and performance of AMD’s mighty Ryzen Threadripper range of HEDT chips. Even with such a massive price drop on the Cascade Lake X lineup the resulting price per core only just about achieves parity with the red team’s chips.

And the same is going to have to happen in the mainstream market too, where Intel’s current Coffee Lake processors have priced themselves almost entirely out of relevance in the face of the Ryzen 3000 competition. When you can get six cores and 12 threads for less than a slower Intel chip with just the six cores it makes it very difficult to make a case for the blue team. 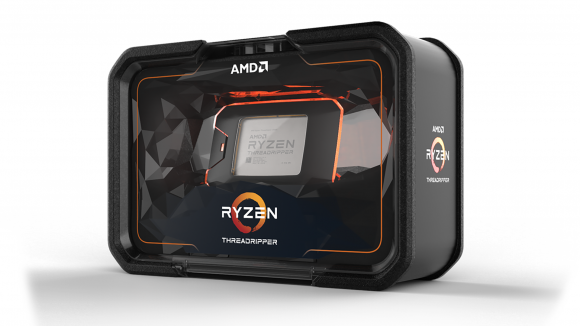 Similarly, at the high end of that market, you’ve got the Core i9 9900K/F chips, with eight cores and 16 threads, which are only price-equivalent to AMD’s 12 core, 24 thread Ryzen CPUs.

With Intel only expected to push onto ten cores on the same 14nm lithography with its upcoming Intel Comet Lake processors it’s not going to be able to catch up on the specs battle. But maybe it can on pricing. We’re confident that Intel is also going to be unlocking HyperThreading for all its CPUs in the range, matching the lower level core/thread counts but pricing is still going to be key in terms of Intel winning back the hearts and minds of gamers and DIY enthusiasts.

But will the price cuts start with Comet Lake? The DigiTimes report (behind a paywall) claims that its PC manufacturer sources are stating that the proposed price cuts won’t actually come in until the second half of the year. We’re expecting Comet Lake to arrive in April this year, which might be too early to match with this report.

That said, we may just get the initial vanguard of Comet Lake CPUs in the first half of the year, with the full mainstream lineup filtering through from Computex onwards, mixing pervasive HyperThreading with a more parsimonious price tag.