At Intel’s CES 2021 keynote, we got confirmation of its 11th generation Rocket Lake-S chips, which we already knew quite a bit about thanks to the numerous leaks. Those are pinned for a March release – but weirdly, Intel plan to release the next-next generation this year too, named Alder Lake – which unlike previous generations, will be for both desktop and mobile applications.

During the presentation, we were shown a Windows PC running on the new 10nm process, compared to the 14nm found on the current Comet Lake and upcoming Rocket Lake chips. This is a big shake up, with the big.LITTLE design using a number of high-performance and high-efficiency cores depending on the task at hand. In fact, this is the same design as Apple’s new ARM M1 chip, which has already proven to give impressive performance results.

With such a short time between the release of Intel’s 11th generation processors and the subsequent arrival of Alder Lake, it begs the question of whether you should wait if you’re looking to have one of the best gaming PC builds this year?

The imminent 11th gen chips will have up to a 19% instructions-per-cycle increase, and we can expect another significant increase for the 12th generation – but no performance statistics have been given by Intel, yet. If you wait, the Alder Lake chips are likely to have DDR5 support, too, for further performance improvements. But this, along with its use of a new LGA 1700 socket, means you’ll need to pick up a new motherboard too. 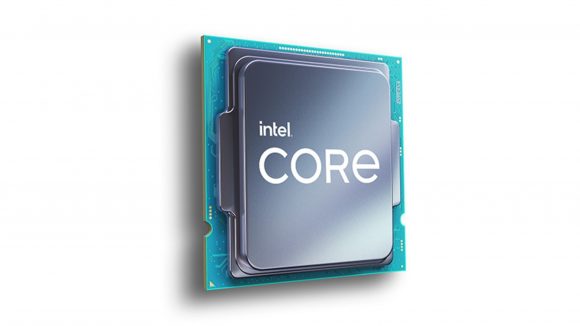