Intel’s returning to the graphics card fold with plans for a Xe DG2 GPU that could rival Nvidia’s RTX 3070, but it looks like the lineup might be even more robust than we first anticipated. A new open-source driver update suggests that there’s another cut-down version of the SKU that aims to rival Nvidia and AMD, featuring 448 execution units instead of 512.

Spotted by Coelcanth’s Dream, the new Alchemist SKU was used for testing as part of a Mesa OpenGL and Vulkan driver update. In the patch notes, Intel developer Franciso Jerez claims that the update improves the performance of DG2 graphic solutions when dealing with “non-trivial workloads”.

It’s worth noting that Intel hasn’t officially confirmed this latest cut-down SKU, so we’ll have to see which graphics cards make it into the final lineup. Jerez’s findings suggest that the GPU could be a way for the blue team to cover more ground within the gaming PC scene, especially since options from Nvidia and AMD are currently going for double their MSRP. 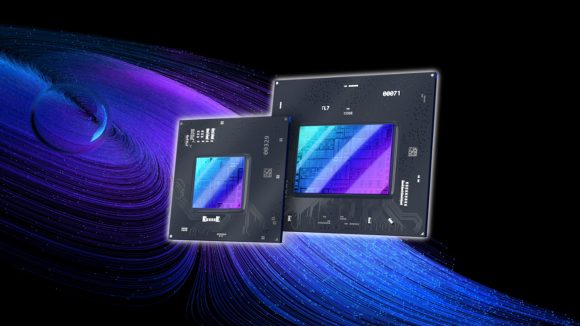 That said, the blue team previously stated it isn’t planning to limit the crypto mining capabilities of its Alchemist range, so perhaps Intel’s graphics card offerings will also suffer from availability issues post-launch.