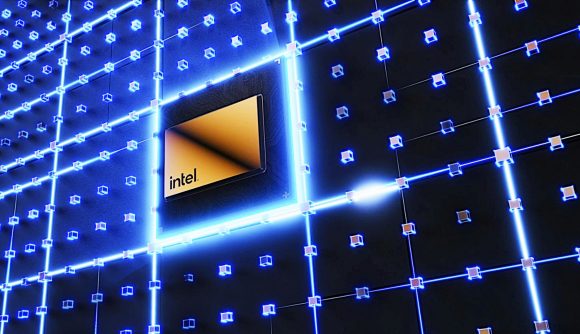 Intel Alder Lake processors ranking rank among the best gaming CPUs you can buy today, but reports of the chips seemingly bending when placed in their LGA 1700 sockets has have raised the concerns of gaming PC enthusiasts. Now, speaking to Tom’s Hardware, Intel doesn’t seem to be concerned, and says bending is “expected.”

The company’s internal data claims that Intel Alder Lake processors “may have slight deflection after installation in the socket,” and says that “such minor deflection is expected and does not cause the processor to run outside of specifications.” That said, the company is “investigating any potential issues alongside our partners and customers” and will provide any necessary guidance “as appropriate.”

While it’s true that there’s no evidence of Intel Alder Lake chips performing worse than their advertised specifications, there are other issues at play here. For instance, intrepid enthusiasts have found that it’s possible to improve contact between the CPU die and cooler through modifications of varying complexity, improving temperatures by as much as 5°C as a result. These mods range from simple washers to hacksawing the motherboard itself. Of course, Intel discourages these pursuits and warns that any modifications may void product warranties.

Additionally, as Tom’s Hardware highlights, there are worries surrounding motherboard reliability. Team blue claims that the deflection apparent in Intel Alder Lake chips doesn’t cause motherboards to bend, instead pointing to the load that keeps the CPU within the socket. However, the company hasn’t stated whether this force could lead to long-term damage to arguably the most important component in your system. 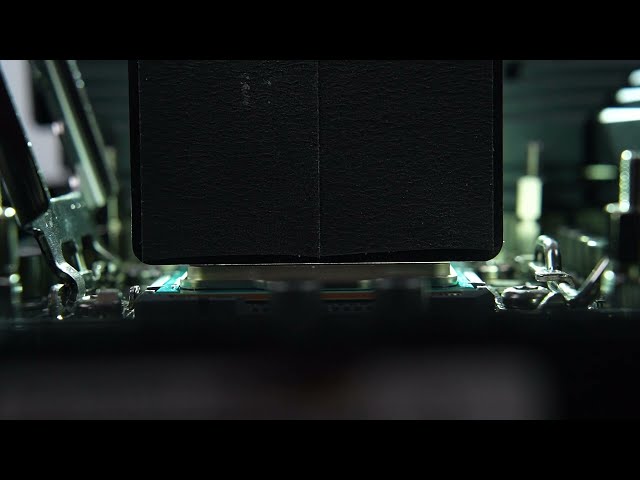 You can see the bending that occurs in Intel Alder Lake CPUs by checking out the video above, and we do hope that there really is nothing to worry about here. It also remains to be seen whether Intel will take steps to address this issue in its upcoming Raptor Lake processors, despite saying it has no plans to change its designs.