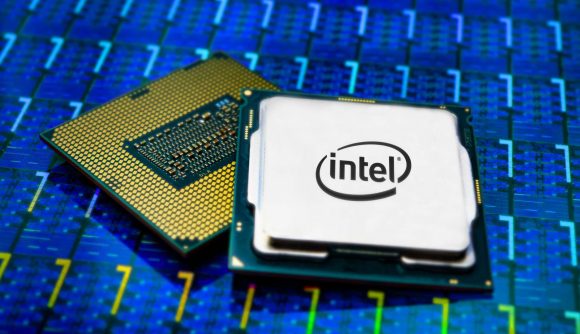 It’s not often that a third-party manufacturer ships a cooler compatible with an unannounced socket, yet Arctic’s Freezer 7 X is equipped and ready to support LGA 1200, the upcoming (and officially unconfirmed) socket for Intel Comet Lake. Is Arctic way ahead of the pack, or is this a sign of a delayed 10th Gen desktop processor launch?

In a press release issued this week, Arctic confirmed that its reshaped budget CPU cooler, the Arctic Freezer 7 X, will feature support for the LGA 1200 socket. That’s no feat in itself, Comet Lake chip’s are set to remain the same size as their LGA 1151 predecessors, but it’s potentially indicative of something greater going on behind the scenes.

The LGA 1200 socket has been all but confirmed for months. Intel tends to reshape its socket or nix compatibility every two generations, so this is right on cue. Yet it’s not often that a CPU cooler heralds a new generation of CPU socket – or even foretells an unannounced CPU generation – it’s usually the other way around.

We should be basking in the lofty clock speeds of a handful of K-series chips by now, yet the last major processor launch for our DIY rigs was the Intel Core i9 9900KS back in October. Perhaps that late Coffee Lake launch is why we’re yet to see the Core i9 10900K outside of leaky benchmark databases. 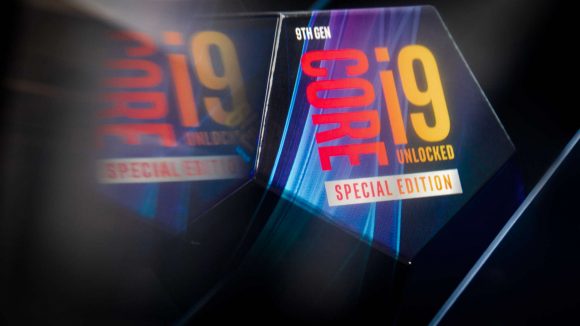 The whole thing has the distinctive whiff of delay to it. If we could speculate as to why, beyond supply chain concerns from its partners in China, Intel is fending off its own supply concerns. It’s also attempting to stuff 10 cores into a 14nm package, with higher clocks, and all without melting CPU coolers.

A influx of leaks recently would suggest an imminent release sometime between now and April/May. We’re still waiting on official word from Intel, but motherboard manufacturers are reportedly gearing up for Z490 motherboards come May – barring any confirmed delays like those affecting the global tech industry.