It looks like the new Intel Core i9 9900KS has lower IPC performance than the existing i9 9900K. So, clock-for-clock the older chip will deliver better raw CPU pace than the expensive special edition processor aiming to become the world’s best CPU for gaming.

Intel’s new Core i9 9900KS sure gets around. Even before it’s been officially released Czech retailers have been shipping them out, letting redditors nail 5.2GHz overclocks, and websites have snaffled early samples. Tom’s Hardware has got itself what it calls a ‘pre-production’ model and has been putting it through its paces. We’re still waiting to receive our own piece of final silicon, but what Paul Alcorn has discovered over at Tom’s in the meantime is rather interesting.

The reason Alcorn has delved into the relative instructions per clock of the 9900K and 9900KS is because the new Core i9 processor is using a new stepping of the 14nm++ (Stepping 13) which includes hardware mitigations for some of the raft of security flaws found in Intel silicon over the last few years.

To test the relative IPC of the two eight-core Coffee Lake CPUs Alcorn set both at a solid 3GHz clock speed, dialled in the memory frequency, and threw a bunch of CPU benchmarks at both processors. 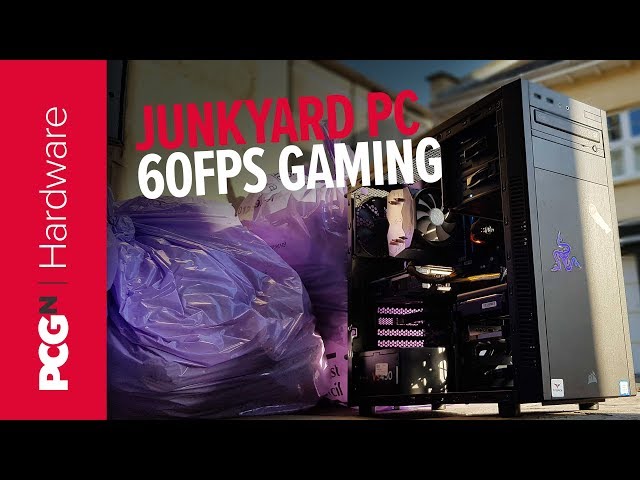 The results show that in a great many of the benchmarks there is a definite “IPC regression” with only a few showing the 9900KS performing better or equal to the 9900K. The difference is relatively minor, and Alcorn does point out that immature motherboard firmware for the new chip could be to blame for the performance delta, but it seems like the actual silicon is slower than the previous processor.

That would mean that if you got lucky in the silicon lottery and picked a 9900K that could hit 5GHz on all cores that would end up as a speedier CPU than the new special edition chip. But only a by a bit. And not so much as you would actually be able to notice in real-world performance. Still, it’s an interesting side note to the new silicon and potential evidence of the impact of Intel’s various security vulnerabilities.