Intel, the chip giant and x86 extraordinaire, is finding its 10nm process node shrink neither easy nor cheap. The past year has been incredibly rocky for the tech company, with reactive product launches, supply issues, and the beginnings of a downward spiral that financial institutions and some of Intel’s largest clients have started to take notice of. What a difference a single process node makes. But will Intel be able to bounce back?

Intel has long thrived on being far ahead of any competitors, blinkers on, and charging ahead into the next breakthrough. But now that it’s under threat, it doesn’t look like Intel has much in the way of a coherent plan to deal with the newfound pressure. It’s become a reactionary company, chopping and changing products to deal with the realities of a market it’s looking out of touch with all of a sudden.

Take the soon to be released Intel Core i9 9900K and i7 9700K. Two processors that, if you didn’t know any better, seem like your everyday Intel launch on the surface. But, if you pop off that IHS – which isn’t going to be easy now that Intel’s returned to soldering its enthusiast chips – and take a look underneath, you’ll see the same cores Intel’s been rebadging since Skylake entered the mainstream market over three years ago.

Intel’s tick-tock launch cadence, architecture change followed by die shrink and so on and so forth, was actually working exceptionally well in the market Intel easily owned more than 80% of. That was soon thrown into disarray with the process-architecture-optimisation-ad-infinitum model, starting with Broadwell, then onto Skylake, Kaby Lake, Coffee Lake, and, soon enough, the Coffee Lake refresh. If all goes to plan we’ll be back to process by the holiday season at the end of next year. 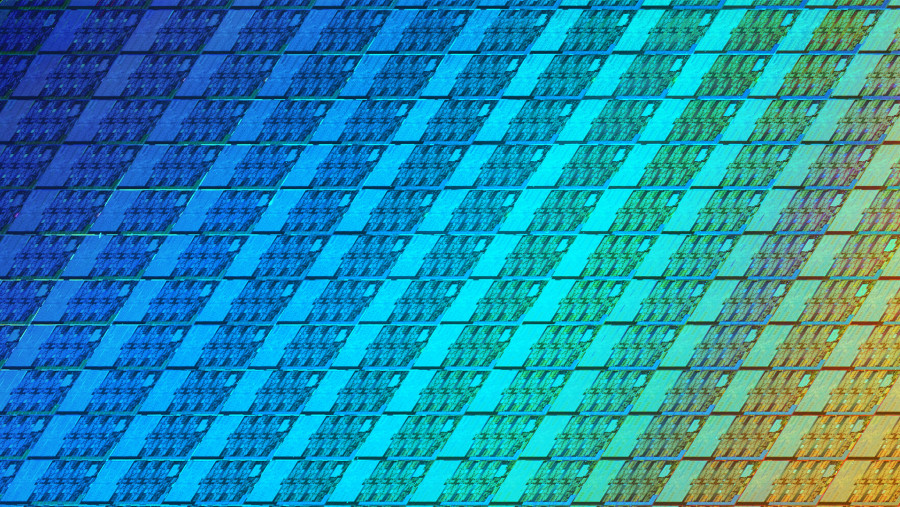 But it’s been AMD’s Ryzen processors that cranked up the pressure on Intel to sort out its launch cadence problem. Launched back in April 2017, Intel stormed ahead with its 14nm Coffee Lake chips – though supply was tight from day one. Only in April was Intel’s Coffee Lake lineup completed, replete with chipsets and the full breadth of chips finally on the market. By that time, however, AMD was ready for round two of Ryzen – seemingly also inheriting Intel’s old, level-headed approach to consistent and incremental product launches. AMD is on track for an estimated 30% of the global CPU market by the end of the year.

If that’s not enough of a beating, AMD then plonked Threadripper 2 on the stage at Computex, sporting 32 cores and 64 threads in a single air-cooled package. Intel, with a rather bizarre response, decided to overclock a server chip live on stage, keeping it an inch from combustion by an industrial chiller which sucked enough juice to wipe out the electrical grid if you decided to put the kettle on for a cuppa.

AMD’s EPYC chips have also been taking it to Intel in arguably the most important market segment to these x86 chipmakers’ businesses: the data centre. While Intel’s market dominance has been around the 99% mark for years, EPYC server chips have been making appearances across data centres of some of the most prolific clients across the globe. Intel, it seems, can’t manufacture enough chips to meet demand.

Aside from the security flaws, most of these issues can be attributed to a single problematic process: 10nm. That’s why Intel, for all its technical expertise and R&D leadership, will not go down without a fight. Historically, it’s not that easy to keep a good chip maker down. While the company and its investors might only look at its bottom line, the engineers that work at Intel are some of the best around and that’s been enough to keep momentum going.

Most of Intel's issues can be attributed to a single problematic process: 10nm

Intel might look like it’s crumbling under the pressure right now – it seems that the company had long-standing roadmaps that weren’t prepared for a troublesome node – but the company’s previous experience in this pressurised position led to one of the strongest CPU microarchitectures ever conceived: Core.

The Core microarchitecture was born from the hazy days of the NetBurst microarchitecture, during which time AMD was royally sticking it to Intel with its Athlon chips and their integrated memory controllers. But Intel, with its expansive reach and R&D budget, swiftly found an alternative in an originally mobile-designated microarchitecture. And that went on to become the basis for the company’s highly-successful product lineup for the next twelve years.

And Intel’s got options today, too. The new approach from the company, heterogeneous computing, blends CPUs, GPUs, FPGAs, and ASICs with the ‘fabric’ to stitch it all together – such as the EMIB found on Kaby Lake G chips. Intel is a company that knows how to cover its bases for almost every eventuality. I say almost, because I don’t believe for a second anyone planned for a cockup of 10nm proportions, but it’s a company with options, money, and, crucially, talent. 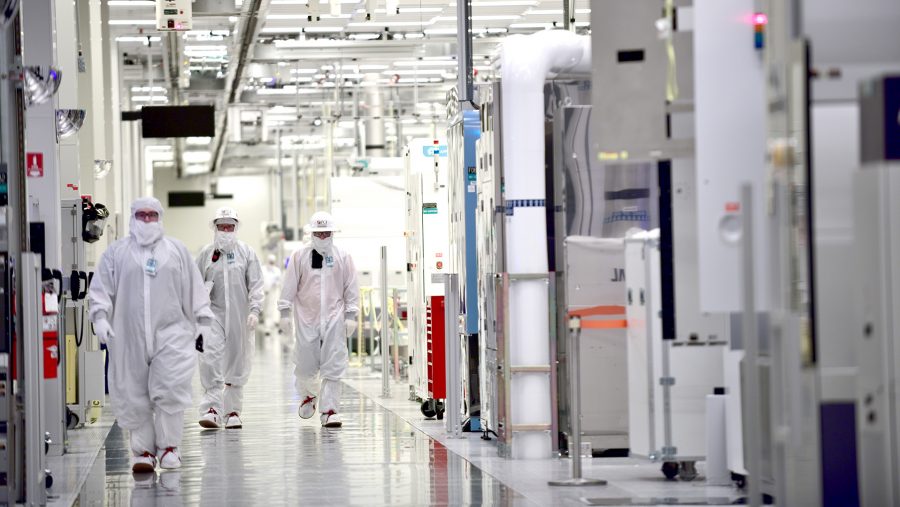 With some of the best engineers in the biz over at Intel, is this slow down then more a sign of a bigger issue surrounding the development of ever more dense process nodes, all while maintaining profitability? Rival foundry TSMC seems to be breezing onto 7nm and beyond without issue, but GlobalFoundries, AMD’s sole foundry for the past few years, has dropped out of the 7nm race entirely – practically losing AMD to TSMC in the process. It seems 7nm too has proven a troublesome and divisive node.

What is evidently clear is that the next CEO – whoever that may be after Intel’s long and ongoing talent search – has to be able to swivel the slow-moving behemoth away from, what many perceive to be: the end of Intel.

It’s most definitely not, Intel has the smarts within the business to get itself out of this mess. The new boss, however, will have to action the company’s new roadmaps and follow through on the machinations Intel undoubtedly has in store to combat AMD on the CPU front. It also has a fresh battle on the horizon, taking on the might of AI-powerhouse Nvidia in the discrete graphics game with its own 2020 GPU. But it has to take on both companies in a far more cohesive fashion than it’s doing right now… or else face underdog status for the next decade.