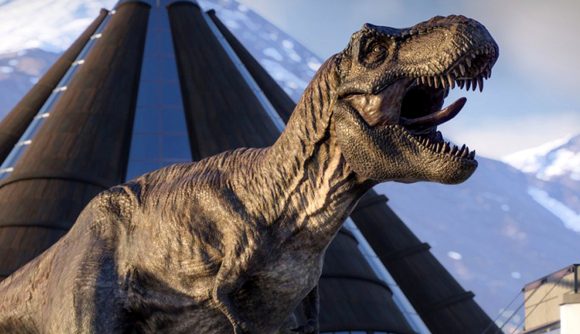 While it still doesn’t have a release date, Jurassic World Evolution 2 is still planned to be out for PC later this year, and the eagerly-awaited dinosaur management follow-up has a fair number of new features already planned. A big new addition is the inclusion of a scientist team to individually manage – and if you don’t, expect them to go all Dennis Nedry on your park.

Scientists are the new park management support team being introduced in Jurassic World Evolution 2, which were briefly revealed in the game’s first development diary last month – except you were probably distracted by the news that those clever girls the Velociraptors are now able to hunt in packs.

Now developer Frontier has released a new video guide specifically dedicated to Jurassic World Evolution 2’s scientists, giving a lot of detail on how they can help or hinder the player’s park. While they can help improve various park functions – such as cheaper dinosaur incubation or faster fossil excavation – they can also get stressed, which can lead to “dire consequences”.

If the player lets their scientists get too burnt out, they can sabotage park facilities and even let dinosaurs escape. Jurassic World Evolution also had this feature, but this is the first time the series has allowed players to manage the needs of individual NPCs rather than “science” as a whole – something the first game got some criticism for, so it’s good to see Frontier improving on this. 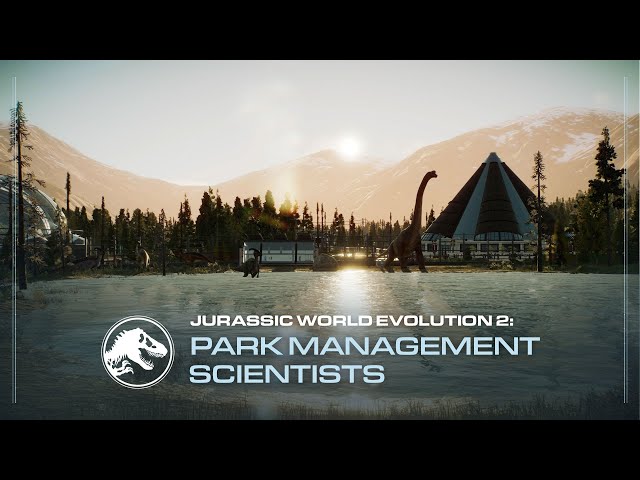 There’s still a lot we don’t know about Jurassic World Evolution 2, including a release date beyond the vague ‘2021’ – there are only a few months left guys, pick one – although it does look like it will improve things a lot from the first game. Hopefully, we’ll see more soon to continue that trend.