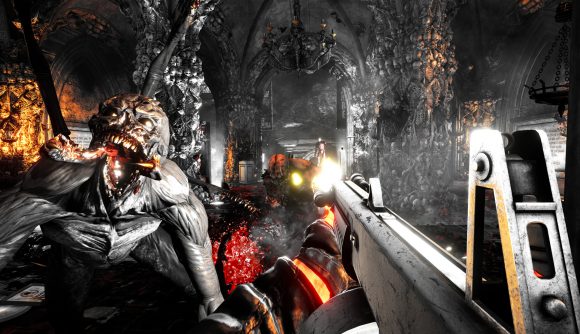 Good news, FPS games fans – there’s a brand-new Humble Bundle packed with games and goodies from one of the big, ZED-filled specimens of the genre on offer. At its different price tiers, Humble’s Killing Floor Bundle includes the three main games in the zombie games series as well as a hefty stack of DLC packs – and the chance to support charity, too. There’s even more in the bundle now than it started with, so let’s dig in.

At tier one, which you can unlock by paying £0.77 or more (approximately $1), the Humble Killing Floor Bundle offers the first Killing Floor title, as well as five character packs: Mrs Foster, Robot Special, Ash Harding, The Chickenator, and Reggie the Rocker. If you’re keen for more, you can scoop up its 2016 successor, Killing Floor 2, plus a batch of other content at tier two, which costs £7.92 (approximately $10.35) or more.

This level is packed with the Foster Classic, Commando Chicken, and Clot Backpack bundles – which each feature their own ranges of cosmetic goodies – for KF2, as well as a range of weapons. For KF2 there’s the compound bow and, for KF1, three Community Weapons packs and a Camo Weapon pack. Oh, and a Nightfall pack featuring four new playable characters, too. Humble has now added the Cyberpunk and Horzine Mark 7 bundles and the Dragon & Koi Complete Weapon Skin Set to this tier.

At the co-op games Bundle’s highest tier, which will set you back £11.56 (approximately $15.10), there’s the 2018 VR-only Killing Floor Incursion, as well as even more content for the first two titles. For KF2, there are Wasteland, Briar’s Bobby, Tanaka’s Biker, Hazmat Suit, Assault Armour, Pajama, Cardboard Knight, Witch Hunter, Badass Santa, and Santa’s Helper bundles, the Mrs. Foster playable character, snazzy FX packs, two weapon bundles, and an upgrade to Digital Deluxe, which adds another raft of stuff to the game. 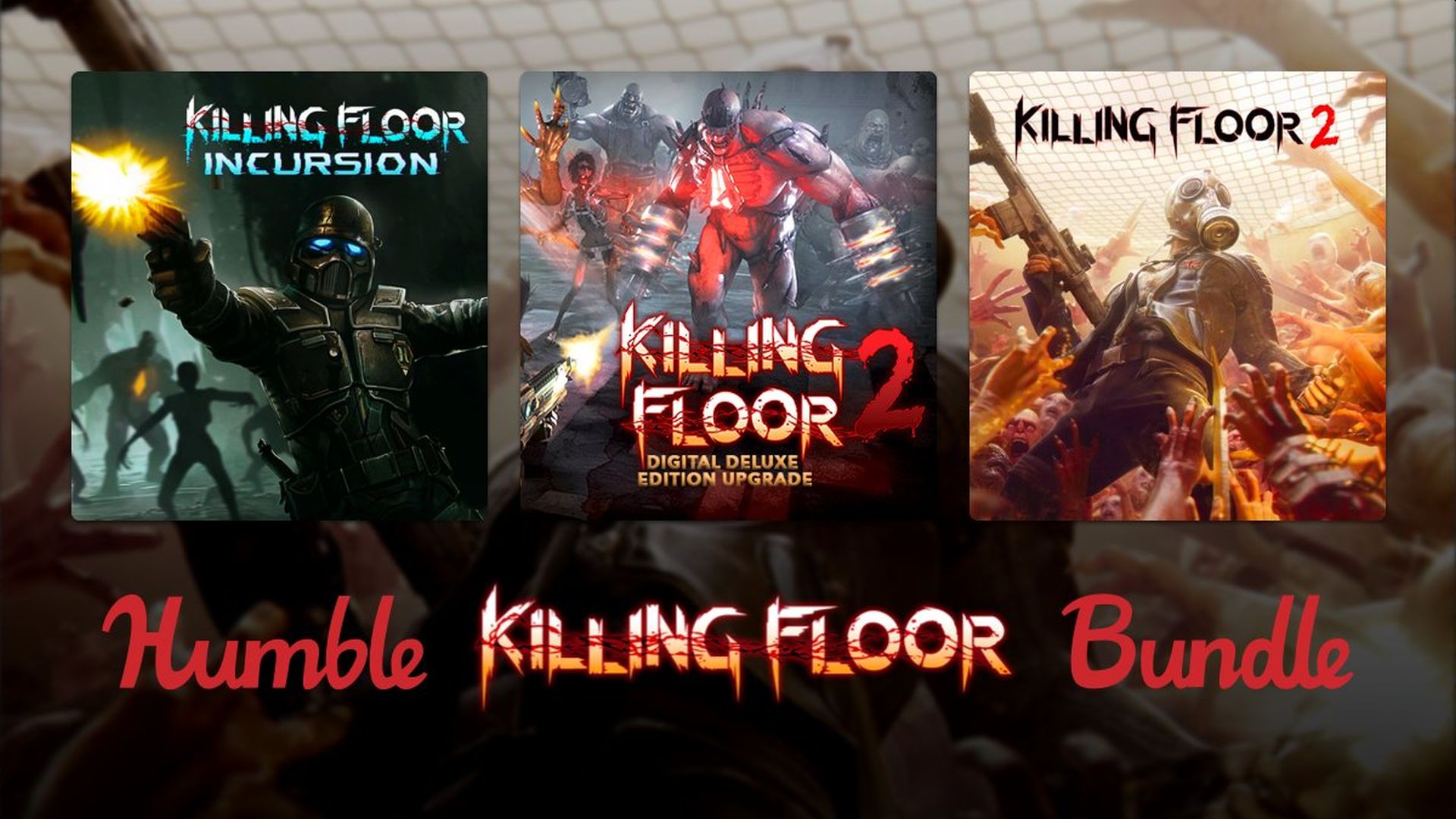 For Killing Floor at tier three are some Neon and Golden-themed character and weapons packs, and an Outbreak character set, too.

According to the Bundle’s page, the “total cost for the games in this bundle is as much as US$354” (approximately £269 at the time of writing), so it’s a  great deal if you’re keen to delve into the games. Plus, if you decide to go for the Humble Bundle, you’ll be supporting Charity: Water (or a charity of your choice). There are 20 days left to pick the Bundle up, according to its page.

If you’re on the lookout for some great games for less, we also have a list of the best free PC games, which are up for grabs at the ultimate low price.