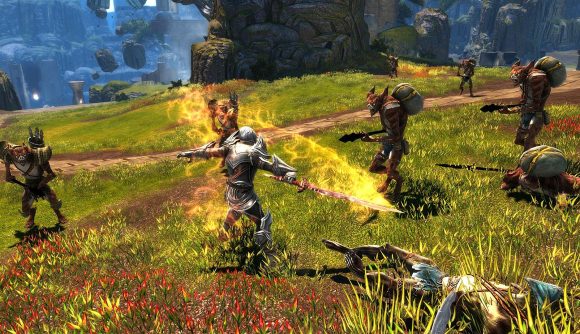 It’s official – Kingdoms of Amalur: Reckoning, Big Huge Games and 38 Studios’ 2012 fantasy RPG, is in for a remaster this year. Earlier today the Kingdoms of Amalur: Re-Reckoning appeared on the Microsoft Store, and now THQ Nordic – which acquired the rights to the RPG game’s IP in 2018 – has confirmed the shiny new version of the game is indeed real, and on the way.

The Microsoft Store page for the title says the remaster’s developed by Kaiko, the studio that helped bring the Darksiders Warmastered Edition (remaster) to life, and due for an August 18, 2020 release. “The hit RPG returns!” the store page reads. “From the minds of the bestselling author R.A. Salvatore, Spawn creator Todd McFarlane, and Elder Scrolls IV: Oblivion lead designer Ken Rolston, comes Kingdoms of Amalur: Re-Reckoning. Remastered with stunning visuals and refined gameplay Re-Reckoning delivers intense, customisation RPG combat inside a sprawling game world.” All of the open-world game’s DLC will be included, too, according to the listing.

Now, both the KOAR and THQ Nordic Twitter channels have officially confirmed the remaster’s existence, which’ll likely be good news for both fans and newcomers, considering it received generally very positive reviews when it launched eight years back.

There’s no footage of the game’s remaster just yet, but there is a handful of screenshots to check out, a couple of which we’ve included below: 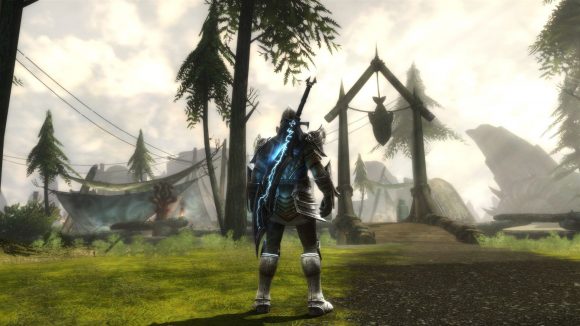 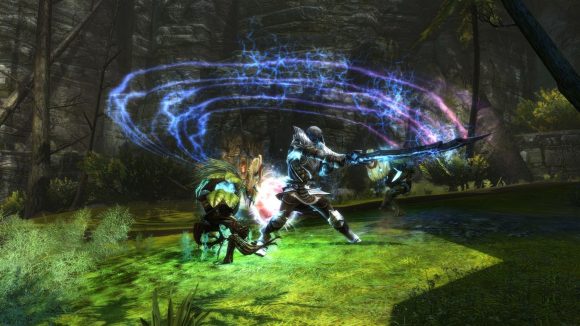 According to the Amazon page for the remaster, the PC standard edition will cost $39.99, while a collector’s version – which includes a bunch of extra goodies, like a statue, artworks, and more – is $109.99 (though it’s not clear if this will be available for PC).

Resurrected through the Well of Souls, the hit RPG returns!

Get ready to jump into the game, either once again or for the very first time, with all-new visuals later this summer.