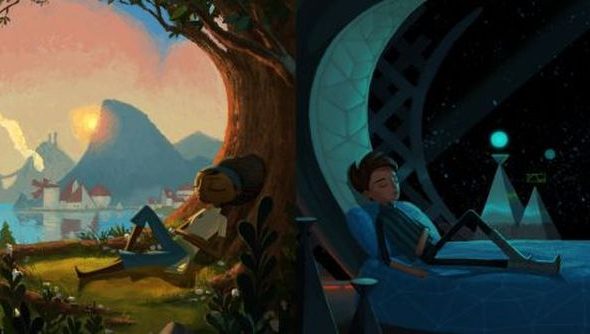 Double Fine have let go twelve staff as a deal for an unannounced game fell through unexpectedly. The layoffs are only to affect the team associated with the unnamed game, and other teams will not be affected.

The news comes two months after Spacebase DF-9 was “flung out the airlock early” due to not making the developer enough money to justify development.

Double Fine is currently working on the second act to Broken Age, Massive Chalice and a remastering of Grim Fandango.

PCGamesN wishes the best of luck in the future to the staff affected.