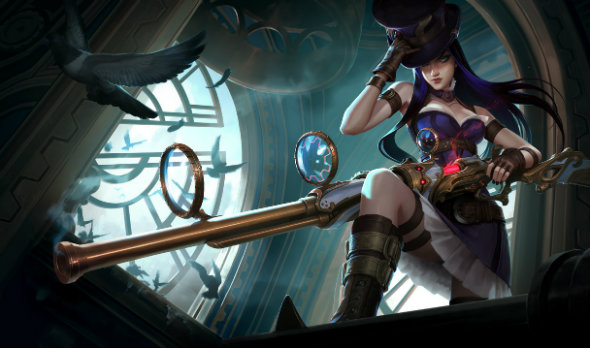 It is no secret that Riot Games are working on a second game. Exactly what that might be, however, has been kept unsurprisingly quiet. But while the studio behind League of Legends aren’t giving anything away themselves, a look at the activity of their parent company, Tencent, could offer some clues as to Riot’s plans.

Keep up to date with League of Legends patch 7.24 notes.

There is a lot to suggest that Riot are working on something new. For one thing, it’s been more than eight years since they launched League of Legends, but the studio are vehemently holding onto the pluralising ‘S’ at the end of their name regardless. While that’s not exactly concrete proof, it seems as though a second game has always been a possibility.

Back in 2014, Riot told Polygon that that game would never be League of Legends 2, but it definitely looks like they are working on something. The company’s founders, Mark Merrill and Brandon Beck, recently returned to development. They have also been teasing something new in League of Legends’ lore – the latest champion to join its roster, Zoe, is a herald of significant change in the game’s world. The company even bought a studio – fighting game devs Radiant Studios – early last year.

Less than three months before that, however, Riot had handed over its remaining equity to Tencent, the Chinese tech giant who owes a significant part of its success as a games publisher to its collection of mobile-based MOBAs and battle-royale games. As well as League of Legends, Tencent is partnered with Smite and Paladins developers Hi-Rez Studios. They also recently announced that they will be publishing PlayerUnknown’s Battlegrounds in China, thanks to a partnership with Bluehole Studios, a company that Tencent already own a 5% share in (a slice that they plan to increase). 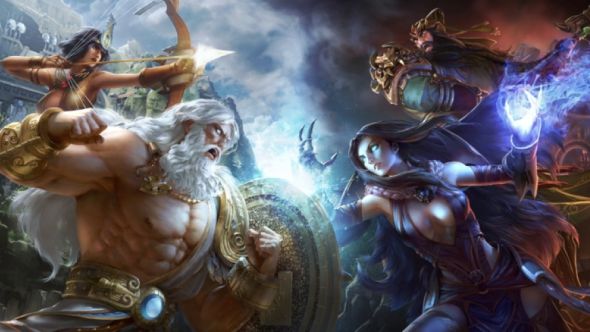 Among Tencent’s other games are King of Glory, a mobile game with over 80 million daily users which also happens to be the world’s top-grossing game, and another MOBA, Clash Royale, which made $1 billion in less than a year after its release in March 2016. Just recently, it was revealed that Tencent would be publishing another PC-based battle-royale game, Europa, which is being developed in the company’s own engine, and will have a significant esports focus.

Tencent, then, are no stranger to the fact that MOBAs and battle-royale games tend to make them some seriously large amounts of money. League of Legends itself, despite its age, is still driving increased profits across its parent company’s games division. And so it is not drastically unlikely that Tencent might plan to combine their flagship cultural product (League of Legends remains one of the most-streamed games across Twitch, with 60 million people tuning in to watch the Worlds Championships early this month) with a format that is a proven financial success.

Whether or not that game would take place in the League of Legends universe is difficult to say – the League of Legends IP is both extremely lucrative, and extremely recognisable – but building a new game in that world would mean departing from the traditional MOBA formula. On the other hand, it /could/ be done; League of Legends’ Summoner’s Rift has been shown to be an enormous world, definitely not confined to the rigid structure of the game itself. The world behind it, Runeterra, is huge, filled with warring factions and kingdoms the true narrative scope of which has barely been explored. It might be a stretch to capture some of League of Legends’ most iconic characters, but there is so much potential in the game’s lore that Riot might not even have to draw from the champions they already have. 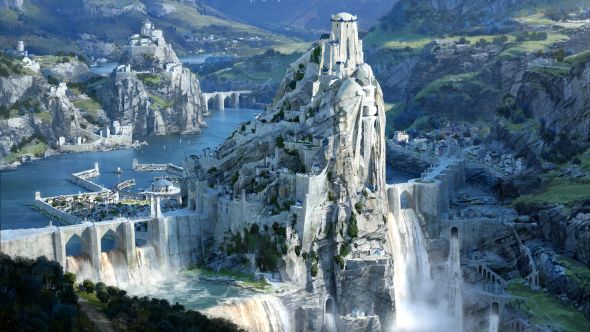 The real telling factor, however, is that Riot and Tencent’s resources are such that hundreds of people, and millions of dollars, could be directed towards a new game with no detrimental effects to League of Legends’ ongoing development. And if Tencent’s direction is as focused on the battle-royale genre as it appears to be, it makes sense for them to draw from the company who kickstarted esports as we know them – with a decade of experience running the world’s most successful game, as well as a loyal, global fanbase – to move their vision forward.