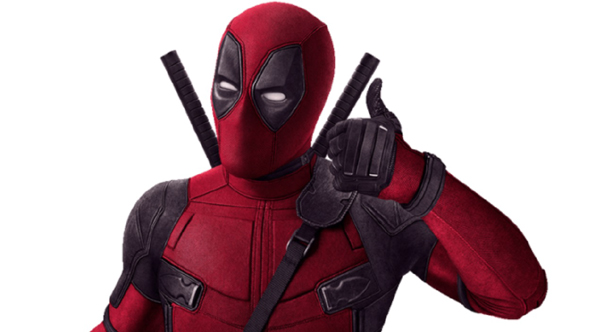 As noticed by Forbes, two League of Legends pros have landed roles in the Deadpool 2 movie, just two weeks before it releases on May 16.

Check out our list of the best superhero games on PC! No, the Deadpool game isn’t on there.

Fabian ‘Sheepy’ Mallant and Fabian ‘Exileh’” Schubert are the coach and mid laner for European LCS team the Unicorns of Love, and they will be appearing as voice actors in the German dub of Deadpool 2. There’s no word on the characters they’ll be playing, but as it’s a dubbed version they could be covering anyone.

The two Fabians have since appeared on Twitter with a video set in the recording studio for the movie, where they ask fans to see if they can recognise their voices when the movie comes out.

Our german boys @SheepyLoL and @ExilehLoL got the crazy opportunity to be voiceovers in the german version of #Deadpool2 !
Thanks @foxdeutschland !

Will you be able to recognize them!?pic.twitter.com/4AThpco17o

Apparently the Unicorns of Love struck a deal with the movie’s distributor Twentieth Century Fox to make this happen. We’re not aware of any other esports pros landing roles in major movies, although a number of pro gamers appeared in CBS’s Sherlock Holmes detective show Elementary in January last year.