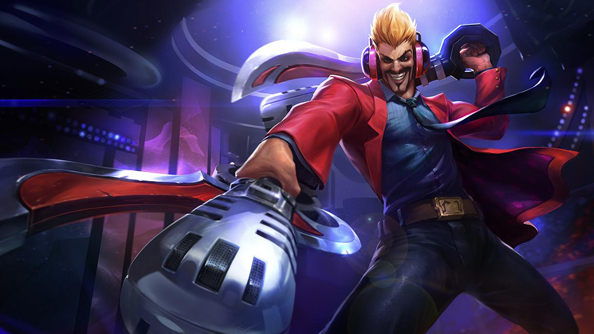 Voice chat has finally come to League of Legends, and my worst fears have been realised. The feature is official ready to use on the live server as of today.

Keep up to date with the League of Legends patch 8.7 patch notes.

It’s taken Riot nearly ten years to implement voice chat, which is a blessing in itself, but the road towards it has been a rocky one. Originally, in keeping with feedback from the community, Riot stated that they would not be bringing voice chat to the game in an attempt to alleviate toxicity, a stance they maintained for several years.

Last year however, Riot performed an abrupt u-turn on the issue, announcing that voice chat would eventually come to the game, and suggesting that its previous stance on the feature was wrong. Over the course of the past year, various plans for League of Legends voice chat were rolled out, culminating in the launch of the current version.

League of Legends voice chat can be accessed via UI menus both in-game and in-client. There’ll be a small microphone in the bottom-right corner (by the camera lock item next to the mini-map if you’re in-game). The menu will allow you to control the volume of everyone in the chat, or opt out entirely. It’s worth noting that it’s currently only available for premade groups (who have never heard of Skype or Discord), and Riot are unlikely to roll it out to other groups for the forseeable future.